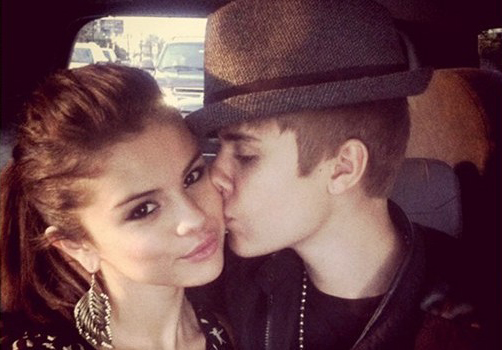 I’ve been talking to 2 guys for a couple of weeks. Nothing serious. One of them asked if I’d date him (which I said yes to) but now that we’re in a relationship, I don’t know if I should stop talking to the other guy. What if I break up with the first guy?

Based on the nature of your question, I assume you’re still in middle school, which means you’re going to have a minimum of 5 to 10 “boyfriends” over the next few years, so these two won’t really mean anything to you within a few months.

Here’s a rundown of some likely options/scenarios you’ll face in the future.

Jason: He goes by his middle name (“Shane”), smokes American Spirits and tells you you look like a sluttier Megan Fox.  You let him touch your boobs in the back of his parent’s Prius, which makes you feel dangerous and alive. You break up with him because he spends all of his free time creating a video game app and starts calling you “dude” around his friends.

Christian: He looks like a young Leo, wears raw denim jeans, and is “over” everything and everybody.  He’s literally perfect. Until he’s gay.

Zach: His mom is an eating disorder specialist so he’s incredibly supportive of your “changing body.” He lets you cheat off his Geography tests since you don’t care where Zambia is/have Google Maps anyways. In the end, you can’t see past his transition lenses, oily skin, and thin hair. You break up with him but get an A in Geography and attend your first Jewish seder, which is all you ever wanted anyways.

It’s always important to have a few viable options lying around because you never know when shit’s gonna hit the fan.