Babe Walker’s Guide To The Fourth Of July 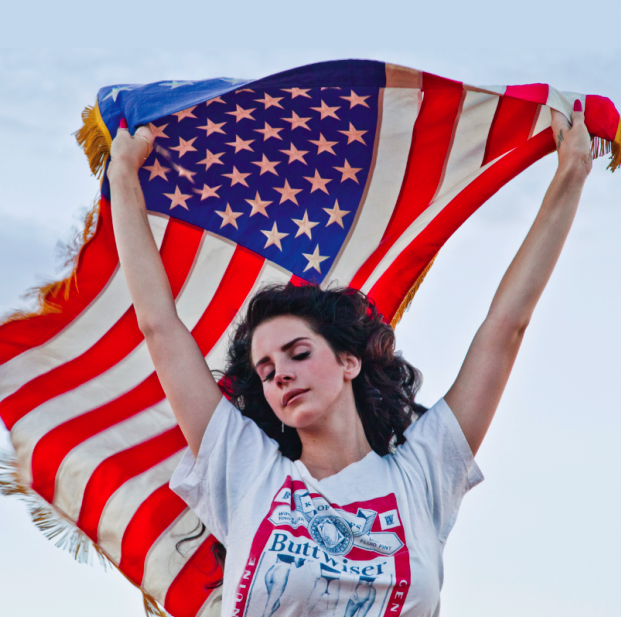 This year, the impending birth of Kate Middleton’s first child reminds me that the Fourth of July is all about not being ruled by the British, and we should celebrate accordingly. And even though the prospect of a child being born into royalty is sooooo chic/something I’ve always wanted to experience, it’s also kind of fucked up that this still happens in 2013 (or ever). Unfortunately, it’s always been hard for me to fully give myself to a holiday where people celebrate America by migrating to large bodies of water/drowning their vegetables in “mayo”/participating in “clam bakes.” So, here are a few “do’s” and “don’ts” to consider as you prepare to navigate the slippery slope between patriotism and gluttony this Independence Day.

Do: Truly experience your independence, and sever all personal relationships in your life for 24 hours. This day is about you.

Don’t: Participate in any “picnics,” especially if they include the consumption of animal byproducts.

Do: Remember that your teeth aren’t British, and be thankful for that.

Don’t: Eat any “salads” that have the word potato, corn, tuna, chicken, egg, or ranch in front of them.

Don’t: Drink “punch” out of a communal trough. It won’t make you patriotic, it will just make you obese.

Do: Feed your eyes. Fireworks are a must and they’re best in bulk.

Don’t: Attend any parties where people dress up in traditional colonial clothing or attempt to reenact the signing of the Declaration of Independence.

Do: Use this holiday as a justification to invest in a thoroughbred horse, because that’s what George Washington would have done.

Don’t: Use this holiday as a justification to invest in atrocious clothing, just because it has an American flag on it.