50 Shades Of Shut The Fuck Up 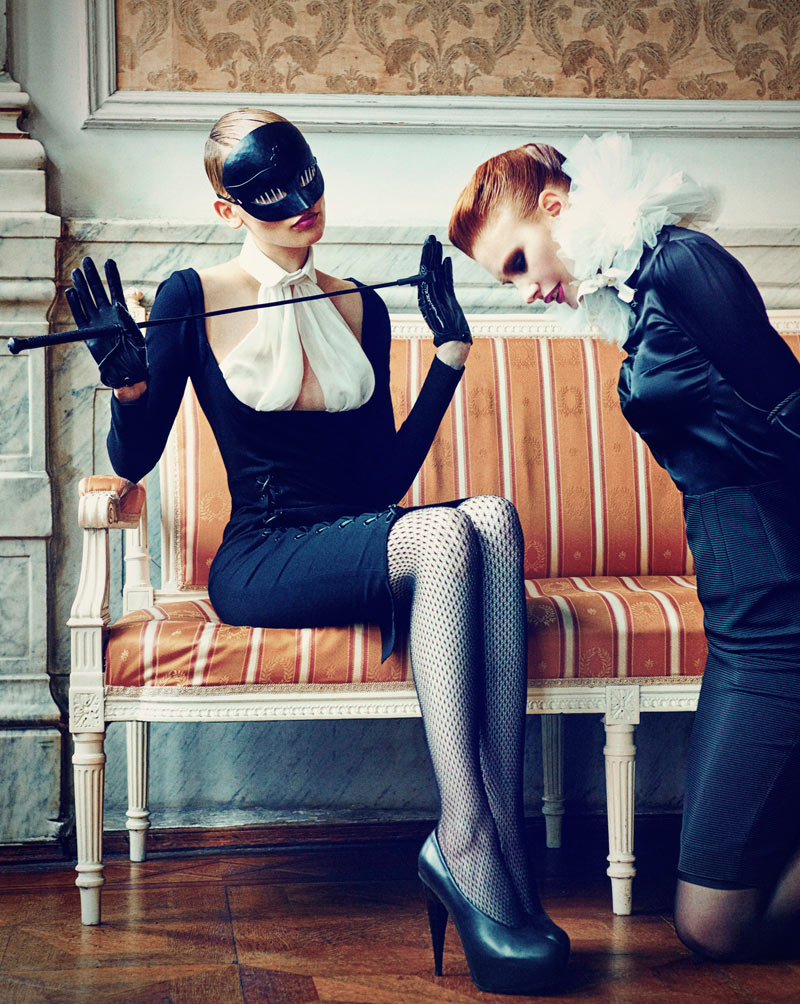 Shortly after getting out of rehab, I read all three books in the 50 Shades of Grey series. It was one of the least chic moments in the history of Babe, but what can I say? I was in a vulnerable place and needed to realign my sexual chi. I masturbated a ton, I gained a pound, then I freaked out and lost three pounds to make up for the rogue pound I gained while reading the books. Moving on.

They hired Kelly Marcel to write it. Love.

They hired Sam Taylor-Wood to direct it. Obsessed.

And then they cast Dakota Johnson and Charlie Hunnam to star in it. I mean! Have you seen Charlie Hunnam? If not, please allow me to introduce you to your boyfriend: 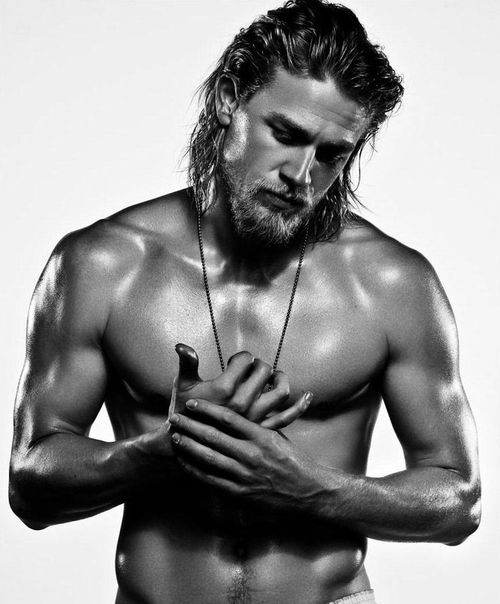 It’s like the producers know that the median weight of the 50 Shades fan base is 6000 lbs and they’re trying to appeal to a thinner audience, aka me. What was once a dark scenario is slowly inching it’s way towards the light. I don’t really care if 40,000 people have signed some petition saying they’re against the casting choices, this movie officially has the Babe Walker seal of approval. If you’re not interested in seeing Charlie and Dakota in the nude, then fuck you. You clearly need to see an energy healer, pronto.

My Boyfriend: Fabian Ciraolo
Memory Babe...
David The Intern
This entry was posted in Actresses, Boyfriends, Couples, I Am Culture, I Am Love, Movies, Sex. Bookmark the permalink.
BUY A BOOK   |  NEWSLETTER