Why I’m Not Moving To Sweden 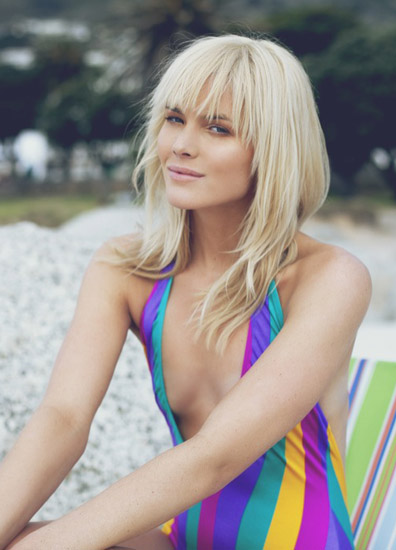 Now, American sexhibitionists are relocating to Sweden, a country that is paler, less clothed, and apparently more willing to allow 65 year old men to ejaculate into the sea than the United States.

Although I’m all about living on the sexual cutting edge, I just prefer to see a flaccid penis at the beach. Sooooo, while this new law may work well for sexually unrepressed Swedes, I’ll probably opt for the clothing optional waters of the French Riviera instead this coming summer.

Sweden is chic, but France is chicer.

Ask Babe: Blumpkins
Ask Babe: Too Turnt?
Campaigns Of The Corn
This entry was posted in I Am Culture, I Am Love, Lifestyle, politics, Sex. Bookmark the permalink.
BUY A BOOK   |  NEWSLETTER