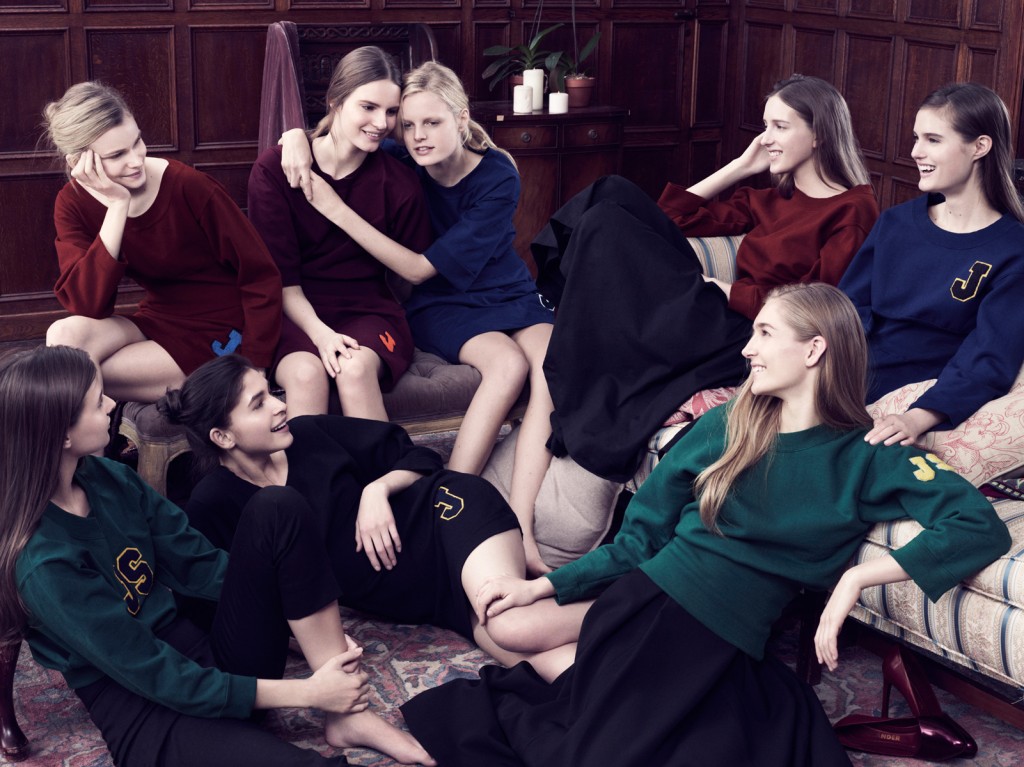 My friends and I are just starting to look at colleges and it’s all very overwhelming. You’ve got great experience in the field since you did your fair share of testing… What universities do you recommend and why?

I’m very interested to hear your opinion on the Ivy Leagues, which I find to be most suitable for me. But which one? Help!

An Ivy League moment can be a great opportunity to organically work tweed jackets and Céline glasses into your wardrobe, but you must choose wisely. Here’s a helpful breakdown:

I went to Brown for .05 seconds and it was great until I was informed I’d have to live in a dorm with a roommate. Unclear. Also being located in Providence, RI for four years was a big no for me. But one of the best things about Brown is that they don’t have grades. It’s just pass/fail. Therefore, loads of celebs’ offspring end up going there. So if you want to do mushrooms with one of the Willis girls, this is probably your best bet.

If you’re not keen on living in the middle of nowhere, Columbia is your best Ivy League option. It’s in NYC, and there’s a chance that you’d be able to fuck James Franco. Also, Christy Turlington has a degree from here. What else is there to say?

A school with the word “corn” in the title = bad energy. Avoid.

Same goes for a school that incorporates the word “mouth” in any way, shape or form.

If you’re going to purposefully choose to not live in NYC, then you should channel your inner Natalie Portman and go to Harvard. I feel like there are a lot of brainy, Matt Damon types lurking around Boston. Who knows? You might fuck the next Mark Zuckerberg or invent the next Facebook. Chic.

Even though it’s in New Jersey, Princeton is definitely worth looking into. It’s only about an hour and a half away from NYC. And saying “I go to Princeton” has a certain ring to it, no? Also, David Duchovny dropped out of Yale to go to Princeton, so think about what that could mean for your academic future.

The name is pretty basic, and it is located in Philadelphia (um…?), but tons of hot guys go here. It’s true. I’m not saying that should be your deciding factor, but I’m also not not saying that, you know?

Don’t let the fact that Claire Danes dropped out of here deter you from applying to Yale. If you can’t swing Harvard, or Columbia, or Penn or Princeton, it’ll probably do. I’m sure New Haven, Connecticut is a blast on the right medication.