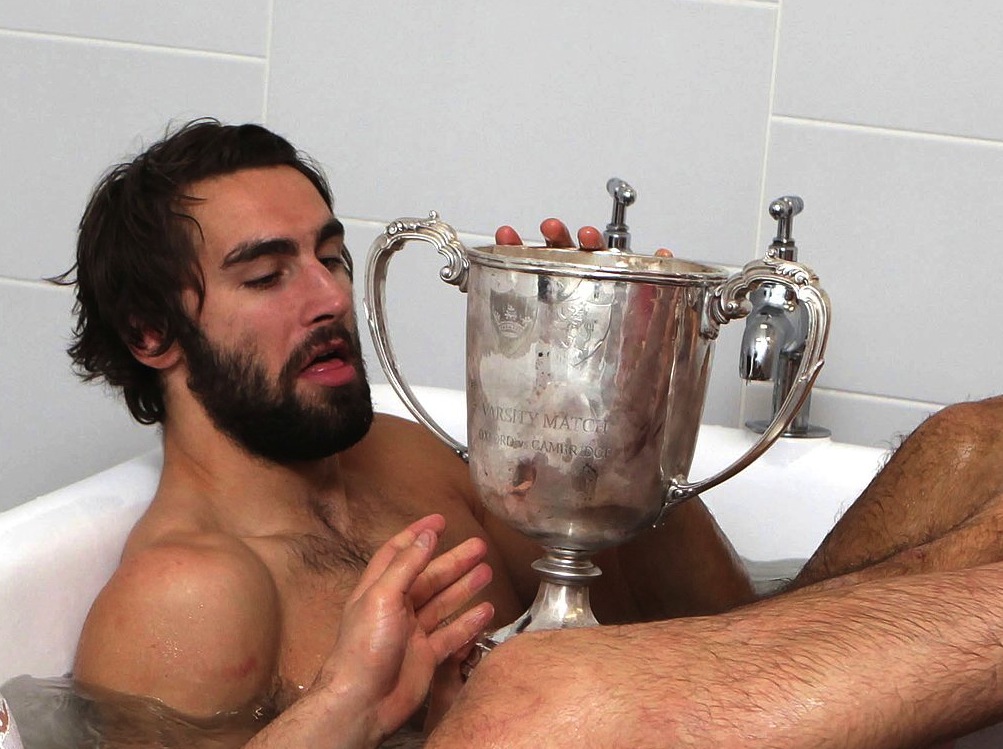 As it turns out, my boyfriend-du-jour already has a girlfriend… 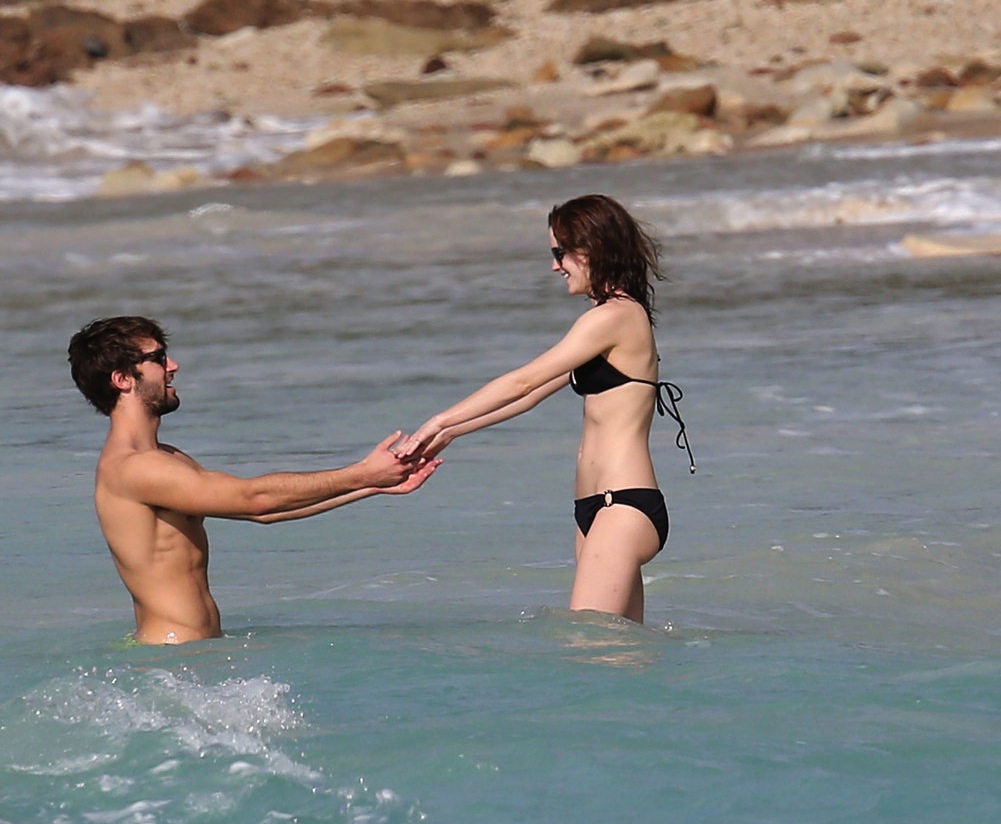 You may think this is an inappropriate arena for the announcement that this particular man is also MY boyfriend, but I had no choice. This is where I feel most comfortable. Sorry, Ems.

His Name is Matthew Janney, his mom isn’t Allison Janney which is a huge shame because like everyone else on this planet, I’ve wanted her to be my mom-in-law since The Hours, and he’s still in college which I’m obsessed with, obviously. He lets me wear what I want, he’s especially into jumpsuits for some reason but I don’t ask questions. He is funny…enough. He looks like a real male human, and not a clone of Channing Tatum like the rest of the boyfriends in LA and also everywhere else that’s not LA. Sidenote: when did every “hot” guy start to look like an extra from Magic Mike? I think he plays rugby or some sort of British-ish football type of sport because sometimes at the end of the day he smells good-bad and sometimes he just smells bad-bad, the kind of bad you can only achieve after sports. I promised my dad I’d never date an athlete after my stint with Dennis Rodman in high school, but he said he’d make an exception because of the British thing. 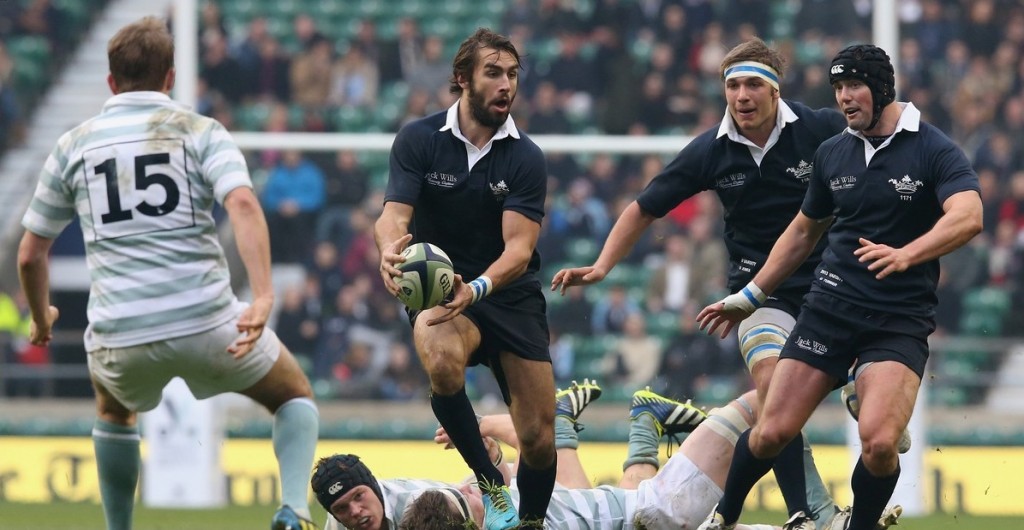 I know it will never work out, but I think that’s what I like about it.