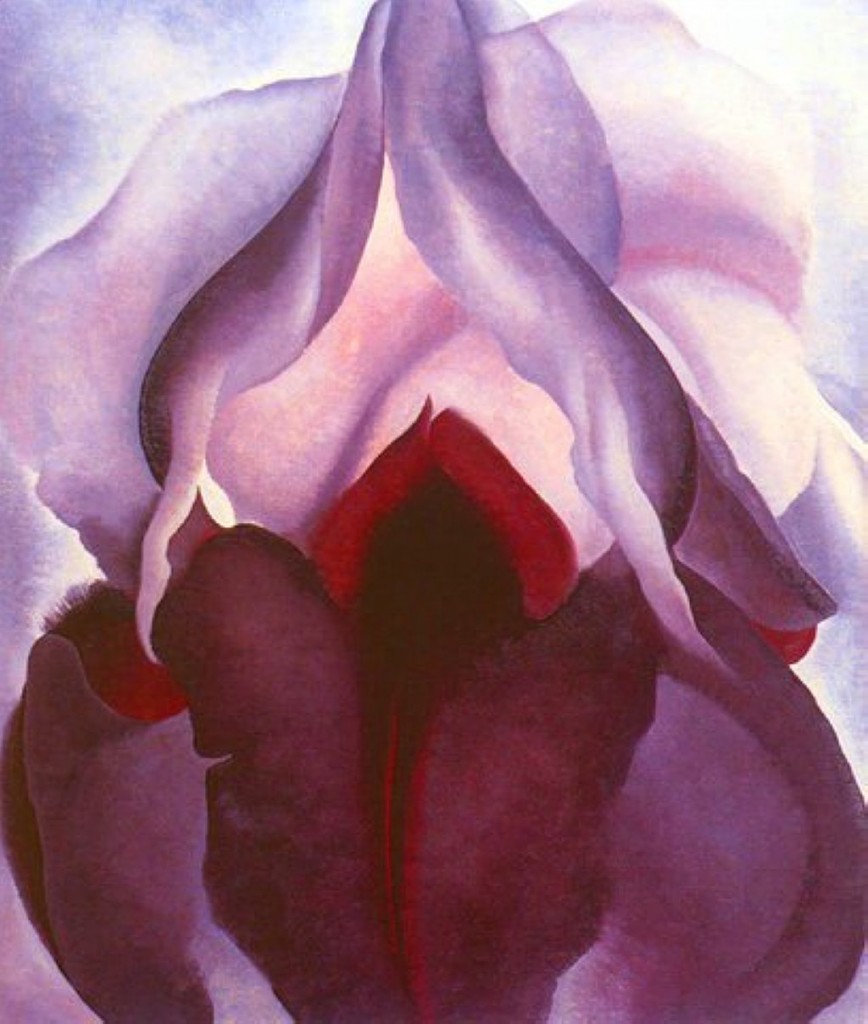 Genevieve and I were having invisible smoothies* at our favorite juice bar this morning, when I noticed that she was glowing. Like her skin was literally radiating light. Not only that, but she was also getting checked out by every single guy who walked by us, and she seemed freakishly serene and centered, which is insane for someone who does that much blow. When I demanded to know what the hell was going on with her, she smiled like she’d just fucked Ben Affleck, which infuriated me because we’ve had an agreement since we were 10 that I get to fuck Ben and she gets to fuck Matt, should the opportunity arise.

We started arguing. I called her toxic, she called me Blake Lively, and I was about to totally lose my shit on her when she finally spilled the beans and admitted that she’d started practicing OM last week and that it had completely changed her life/skin. I have no idea what OM is, but I wasn’t going to give her the satisfaction of knowing that, so I told her that I’d read that it can make your hair fall out and promptly went to go sit in my car and do some Googling. Turns out OM stands for “Orgasmic Meditation.” Excuse me?

And now I need to try this ASAP.

*An invisible smoothie is when you meet up with a friend for smoothies and you both decide you’re not hungry and opt to sit at a table and talk about how full you are. So delish.

Ask Babe: Enough With The Pussy
Titanic Too
Sunday Prayers With Babe Walker
This entry was posted in Health, I Am Culture, Lifestyle, Sex, Spirituality. Bookmark the permalink.
BUY A BOOK   |  NEWSLETTER