Book Babe: A Little More Of My New Book (Sort Of) 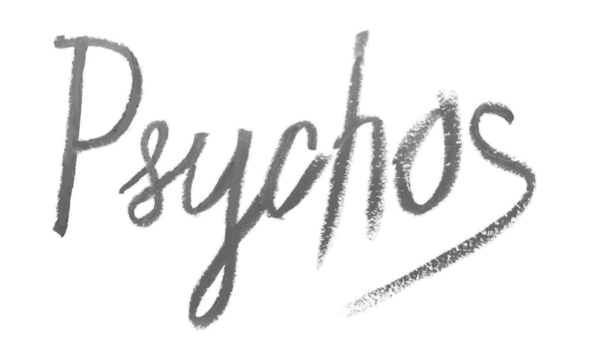 Last week I told you that I’d released the second part of chapter 1 of my new book, PSYCHOS. I mentioned it casually on the blog, but I think some of you real psychos missed it because I’ve gotten a bunch of emails and tweets asking to see the rest of that chapter over the past few days.

So I decided to do a post this morning specifically announcing the second leak. Here it is:

FLOAT IN THE LIGHT (PART B)

Post-rehab, you want people to think that you’re better but not completely healed of your special sickness, whatever it may be. If you act like you’re totes fine and nothing happened, then people will think you’re insane and you will have zero sex. Trust. I may have only been in rehab for four short months, which is nothing by LA standards, but I knew my shit.

Anyway, the next day they both came over to sketch out the broad strokes. After careful consideration, we decided to have a small dinner party in lieu of a massive blowout. They didn’t want me to, but I insisted on helping and went ahead with curating the guest list, floral theme, and scent story. Roman smoked a joint, Gen got annoyed at him for being stoned, and then Roman showed us the people he was “seeing” on Grindr.