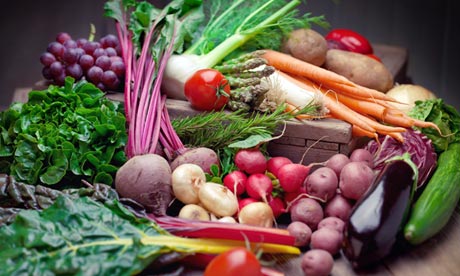 Every now and then I spend my time at work testing smoothie, juice, and miscellaneous “food” recipes for Babe, who is constantly coming up with combinations of ingredients, writing them down on embossed/monogrammed paper, laminating them and putting them into an impeccably organized bound book so that her staff, her Dad, and I can make them for her whenever she wants.

Although Babe experiments with lots of types of recipes, she knows more about smoothies than anyone I’ve ever met, and is constantly creating strange permutations of ingredients that, when mixed together makes what she calls “a balance of blended harmony.” Trust me when I say that Babe knows every type of exotic root, strange extract and indigenous plant that’s ever been approved for human consumption, and has used many of them in her own concoctions. In that sense testing recipes with Babe is kind of like working in a lab with a Nobel prize winning chemist: the directions are always exact; the measurements are always precise; and you never know what you’re going to end up with when it’s all done.

And so this week I spent my time at work locked in Babe’s kitchen making hundreds of variations on the same smoothie recipe until we got it exactly right.

Place the ginger root, purple kale, cayenne pepper, and rebirth into your Vitamix G-Series 750. Pulse ~ 10 times or until the fiber of the kale begins to break down. With the speed on low stream in the water until just combined. Chill.

A pinch of Cocaine (optional)

Mix the ingredients with a mortar and pestle until fully combined. Sieve the mixture through a strainer to remove all lumps, store in an airtight jar and set aside.

Ask Babe: Final Fat-asy
A Call To Arms
Babe Walker's Earthquake Survival Guide
This entry was posted in Health, I Am Health. Bookmark the permalink.
BUY A BOOK   |  NEWSLETTER