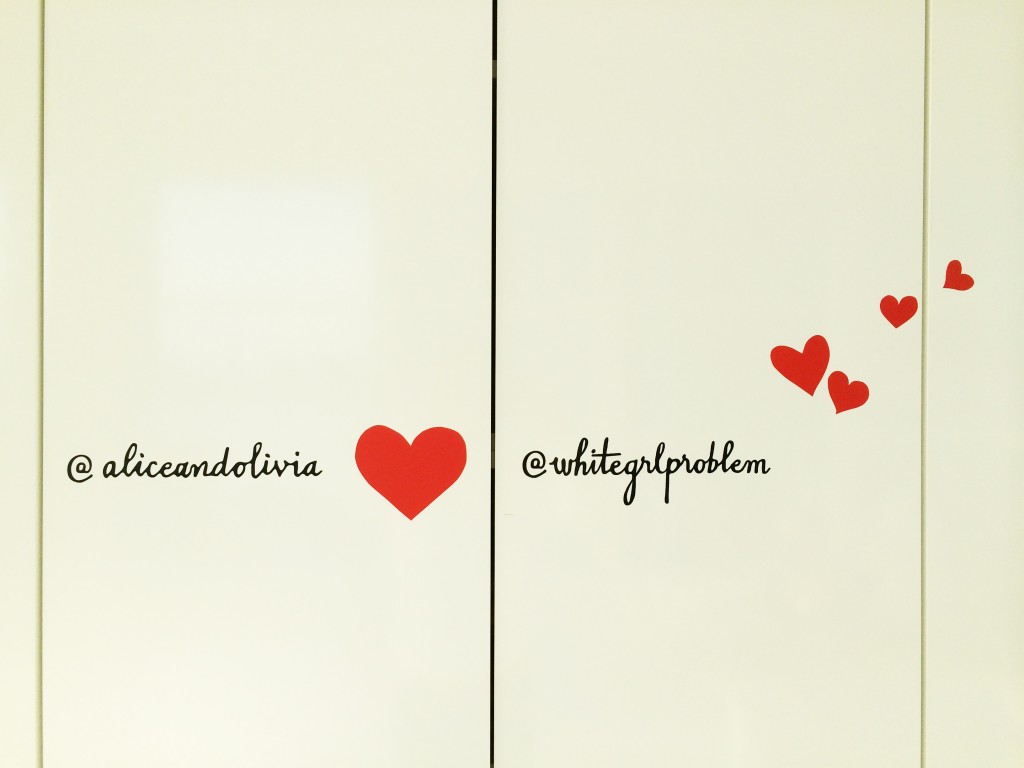 This week, Babe and I flew to New York City for the release of her book Psychos, which was just published by Simon and Schuster on Monday. Okay, if you haven’t read it already, Psychos is hilarious, unpredictable and gives you a terrifyingly accurate look into the world of Babe Walker. And if you happen to work for her it is now part of her staff’s mandatory reading list along with her first book, It’s All Good by Gwyneth Paltrow, and the last 10 pages of Grace Coddington’s memoir, Grace.

For me, the whole week was a blur of interviews, book signings, trying to figure out why some New York subway lines are nicer than other ones and making multiple trips to Soho in the pouring rain to pick up dresses, shoes, and jackets for Babe.  Also, I’m pretty sure that every third person in NYC is either an aspiring model, a washed up model, a failed model, an actual model or the parent of a child model.

Anyway, the week culminated in the Psychos release party at the Alice and Olivia showroom, which is located in this insanely chic loft overlooking the Hudson River.  Love Alice and Olivia by the way. And even though she threatened to make me follow her around all night carrying the long, flowing, train of her dress, I just ended up taking pictures, drinking champagne, and having an incredibly awkward conversation with Nicky Hilton. 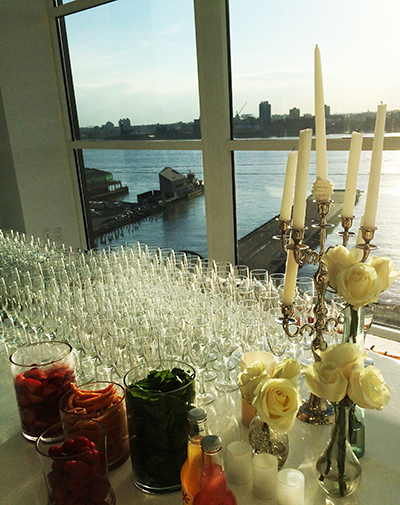 While Babe got ready, I came to the venue early to help set up. 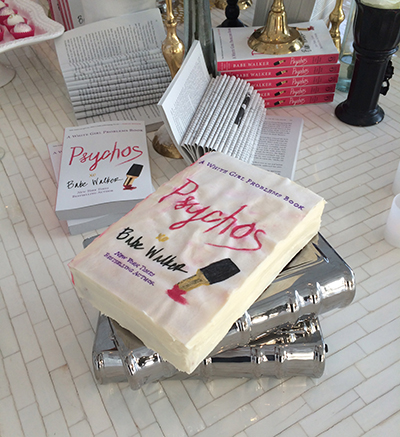 I almost picked this up, then I realized that it was actually a cake made by Amirah of Flour Shop. It was incredible to look at. She is a fucking genius. 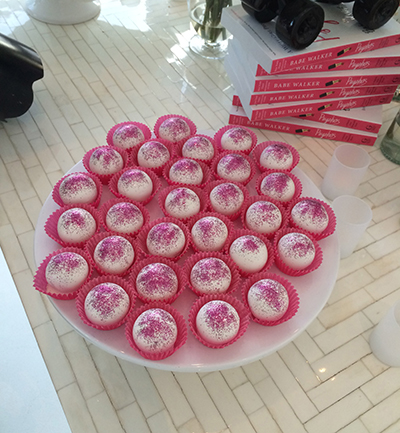 Babe gave me a death stare when I reached for one of these. 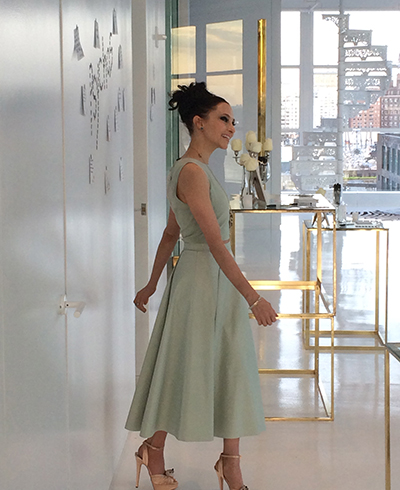 Stacey Bendet,  the amazing creator and designer of Alice and Olivia was a revelation. 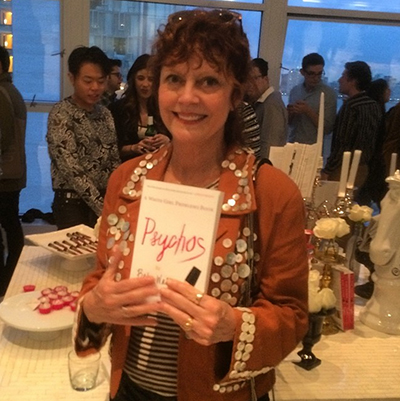 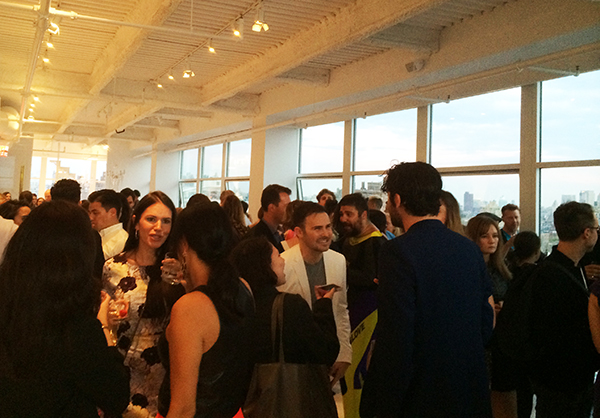 So were a lot of other psychos.

When everyone left I cleaned up, then met Babe and co. at the after party at Up and Down. I didn’t end up getting back to the hotel until after 4;30am, and then woke up at 6am for a flight back to LA.

Today I have to be at Babe’s book Signing here in LA at Book Soup on Sunset. Then, there’s another Psychos release party tonight, so I guess it’s time to do it all over again. To quote Babe: “I’ll sleep when I’m dead”.

Thanks, Barack!
Twinsies
Sunday Prayers With Babe Walker
This entry was posted in Book, I Am Culture, Literature, Psychos. Bookmark the permalink.
BUY A BOOK   |  NEWSLETTER