Ask Babe: I Wanna Be A Supermodel 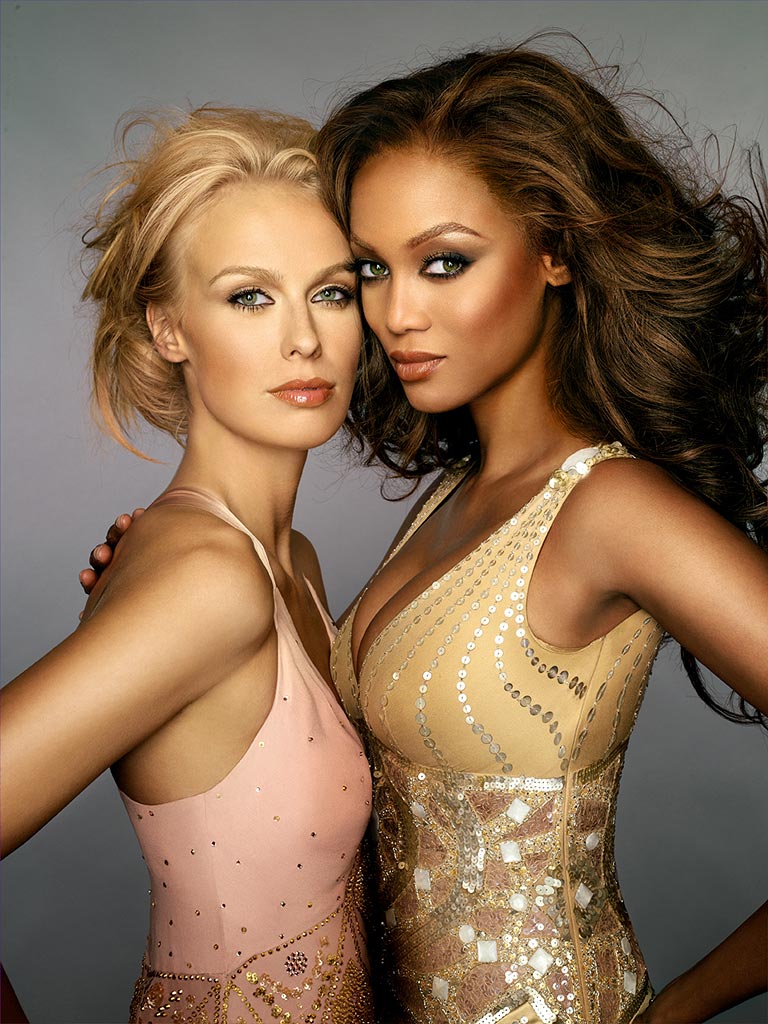 I recently signed a modeling contract with a boutique agency in Atlanta, but I don’t really know what to do now. I mean the agency gives guidance for the business side of things of course, but what is proper etiquette for a new model? I’m just your average college student, I don’t really know if I should be portraying myself differently now, dressing better, am I still allowed to go out drinking/partying, and what the HELL do I do about eating out now?

I don’t know anyone better to answer this question than you. Thanks!

I’m not going to beat around the bush. You’re in college, so I’m assuming you’re somewhere between 18 and 26, which means that there are girls out there with at LEAST 4 years experience on you, and honestly, if you’re over 22 you should just give up now, because you’ve passed Leonardo DiCaprio’s cut off age and really, there’s no point in being a model if you aren’t young enough for him to hit on you at a Victoria’s Secret fashion show.

Now, if you’re under the cut off age, you need to get a deep, deep conditioning mask, and apply it to your hair, ASAP. Then, while the mask is on, go through your closet and throw out anything that isn’t a pair of skinny jeans, a leather jacket, a spaghetti strap tank, black pumps, suede booties or nude flats. This is your wardrobe over the next however long it takes for you to make enough of a name for yourself so that you earn the privilege of personal style. And as far as makeup goes, your visage must appear to be naturally glowy and radiant, so the only makeup you’ll be wearing is “I’m not wearing any makeup,” makeup. NO smoky eyes. I’m fucking serious. You need to be a blank slate with luminous skin and shiny hair, so that fashion people can project their visions onto your body/face.

Also, congratulations! Atlanta is the fashion capital of nowhere, so you’ve got to get the hell out of there. I’m assuming you’re serious about being a model, which means you’ll be going to New York for fashion week this February to live in a model house and do go sees and book runway shows, etc. Wannabe models are notorious for being thieving psychos, and fungal infections travel on even the most chic Chanel powder compacts, so do yourself a favor and lock your luggage, and don’t share makeup with the other girls. On go sees try and be charming and fresh but not overbearing. If you ever meet Karl Lagerfeld, tell him a racist joke–he loves those. Also, get used to being pinched and told that you’re fat for the rest of your career.

As far as eating, drinking and partying. Um, have you Googled the word “model” ever in your life? Your favorite meal is Parliament Lights, your favorite drink is champagne, and your favorite party is any party that involves three or more Russian billionaires on the guest list.

I’m being tough on you because I care about your future and I want you to succeed. And honestly, if you can’t deal with me being a bitch to you, how are you ever going to handle Terry Richardson taking his dick out during a photo shoot and asking you to touch it?

You can do this. Don’t fuck it up.

P.S. – If you make it big and Leo hits on you and you even for one fucking second entertain the idea of going for it, I have your email/name/personal info. So just remember that. Kisses!