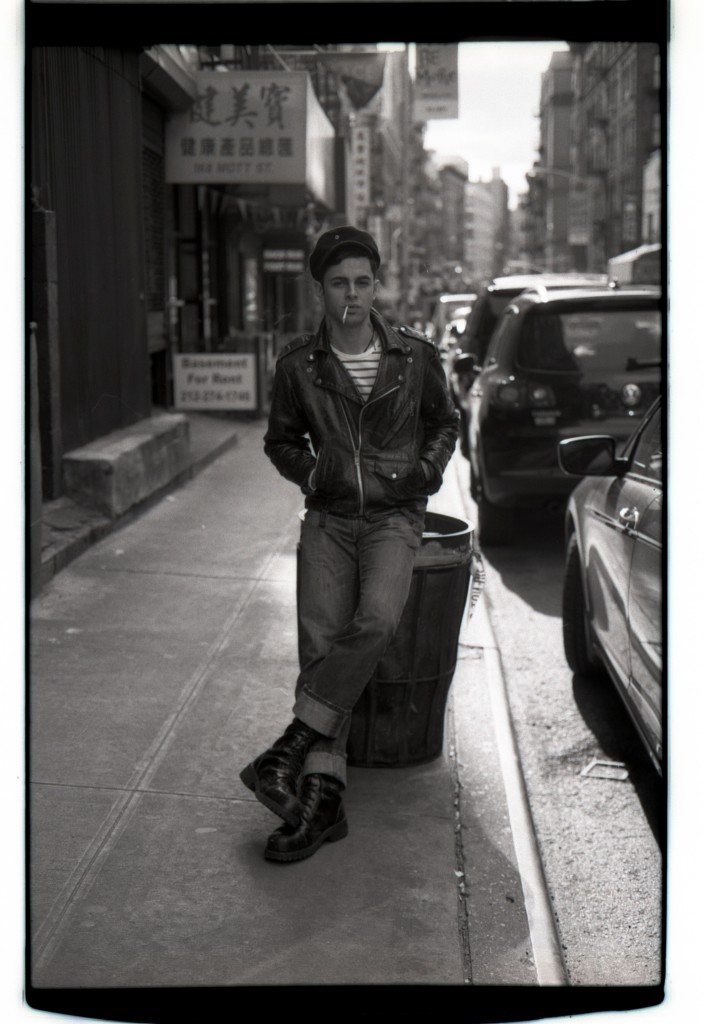 I’ve recently been glamoured by a man/boy named Justin Dean Thomas. If James Franco fucked Vince Vaughn in the 1800’s (when Vince Vaughn looked like Vince Vaughn) they would’ve had a baby named JDT. In addition to being a total babe, he’s in a band, he’s a writer, and he’s an actor on some HBO show. He’s also not a psycho.

Below you’ll find a little textversation we had a few nights ago. Email me if you want his #.

Me 11:57PM  Just kidding it’s Babe. Thanks for playing my party. I heard you kept it chic and real.

As you can see, he’s super nice and completely chill, which is so hard to find in NYC. Every man I know here thinks it’s really fun to not answer text messages, and is constantly on the brink of losing his shit.

Despite Justin having a GF, I decided to stalk him at a show he played over the weekend, which I never do. I’m shocked to admit that his band spoke to me on a metaphysical level. I ended up writhing on the floor and making a huge fucking scene. Too much Xanax, not enough room temperature water.