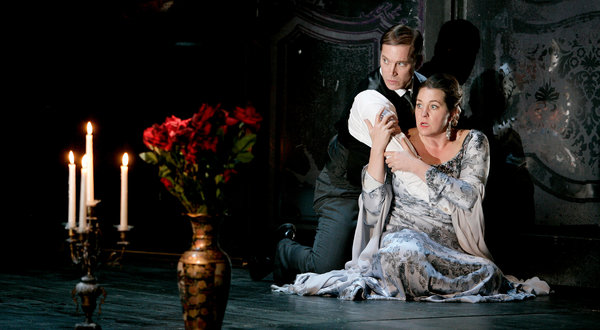 I’m having a moment.

This weekend I went to an opera in Brooklyn that a friend of mine wrote and I promised him I’d go if I was still alive in 2012. The songs were in French and I could’ve sworn I spoke French but I was kind of wrong, I guess. Also, my neck was so sore from a no-contact massage I’d had earlier in the day that I couldn’t really read the subtitles. I usually can only appreciate an opera scenario when I’m stoned or asleep, but this one was fabulous despite me being neither of those things.

It’s set in 1970’s Paris, and is about an old, haggard (but totes cunty and amazing) opera singer named Madame Regine Saint Laurent, who’s lost her voice in some mysterious accident. I live for an “accident.” All the people around her are trying to stage her comeback but she is OVER IT. There is also a diamond tiara, which brought me back to my 7th birthday party–it was a Princess Diana themed event.

At the dinner afterwards, my friend was explaining the reasons why he felt he had to write this opera. He said he wanted to create “a role.” I wasn’t really clear on what he meant, but he kept saying it over and over, and I kept drinking rosé and tearing a piece of bread apart which helped no one. Then I realized he wrote the part so that there would be another powerful, chic, fabulous role for a woman in this sick world that’s run by men. Not to go all feminist on you (because frankly I’m not in the mood) but I, like, totally get what he’s doing and I love it.

Even though Regine has completely lost her mind, and the people in her life have lost faith in her, she still manages to be a total bitch to them and make her own decisions. It made me realize that there are so few women to look up to in today’s world. I hope I am that woman to you psychos. I also really, reaaaaallllyyyyy hope that my leather guy can clean off the Côtes du Rhône that Sean Lennon spilled on my white Birkin.

The show is in New York at BAM until February 25. I loved it, so go see it if you want.

Sunday Prayers With Babe Walker
My Boyfriend: Anton Newcombe
Musique Babe: 'Is Tropical'
This entry was posted in Actresses, Art, I Am Music. Bookmark the permalink.
BUY A BOOK   |  NEWSLETTER