Ask Babe: To Fuck Or Not To Fuck 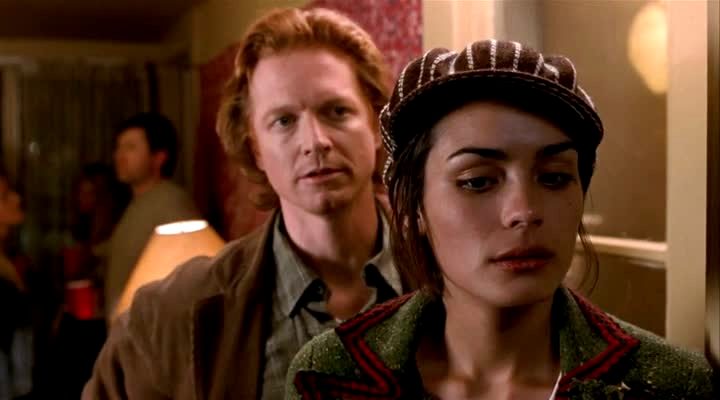 I need your advice. I go to an Ivy Legue university and I love it, but lately one of my professors has been ALL over me and I don’t know what to do. He’s very sexy, and judging by his art collection, he’s reaaallllyyyy wealthy. He’s kind of like a hybrid of Ralph Fiennes and John F. Kennedy (R.I.P.). I like it. So anyways, He invited me to have dinner with him at this new, super-chic restaurant and I’m a bit reluctant. I have a reputation to uphold here and I feel as if this could potentially tarnish it. Do I proceed in privacy or get the fuck out of there?

Basically, the answer is: you should fuck him. It will be fun. He sounds hot and he’s already buying you dinner, which is more than I can say for Ralph Fiennes, and JFK Jr. is dead, so forget about it.

I mean, you’re in college. This is your 3 to 7 years to just let loose and experiment with drugs, men, women, trannies, mannies, grannies, and professors. It’s a free-for-all, and you should live it up. Trust me when I tell you that no one will give a shit about your reputation during college. What kind of restaurant is he trying to take you to? If it’s sushi, then he probably wants to fuck you. If it’s French, he just wants a blow job and if it’s Italian food, he’s definitely married and might have a kid or two. Either way, you’ll be fine.

You should know, however, that he will either have a really huge penis or a really tiny penis. It’s always one or the other with professors/teachers/gurus/shamans. That type of work really attracts the extremes in the dick department. So make sure you don’t react too strongly during the big reveal. The sight of it is going to shock you either way. Be prepared.

Ask Babe: Ex-Spriation
My Boyfriend: The New iPad
Ask Babe: Baby I Like It Rough
This entry was posted in Dating, Sex. Bookmark the permalink.
BUY A BOOK   |  NEWSLETTER