Musique Babe: What I’m Listening To This Week 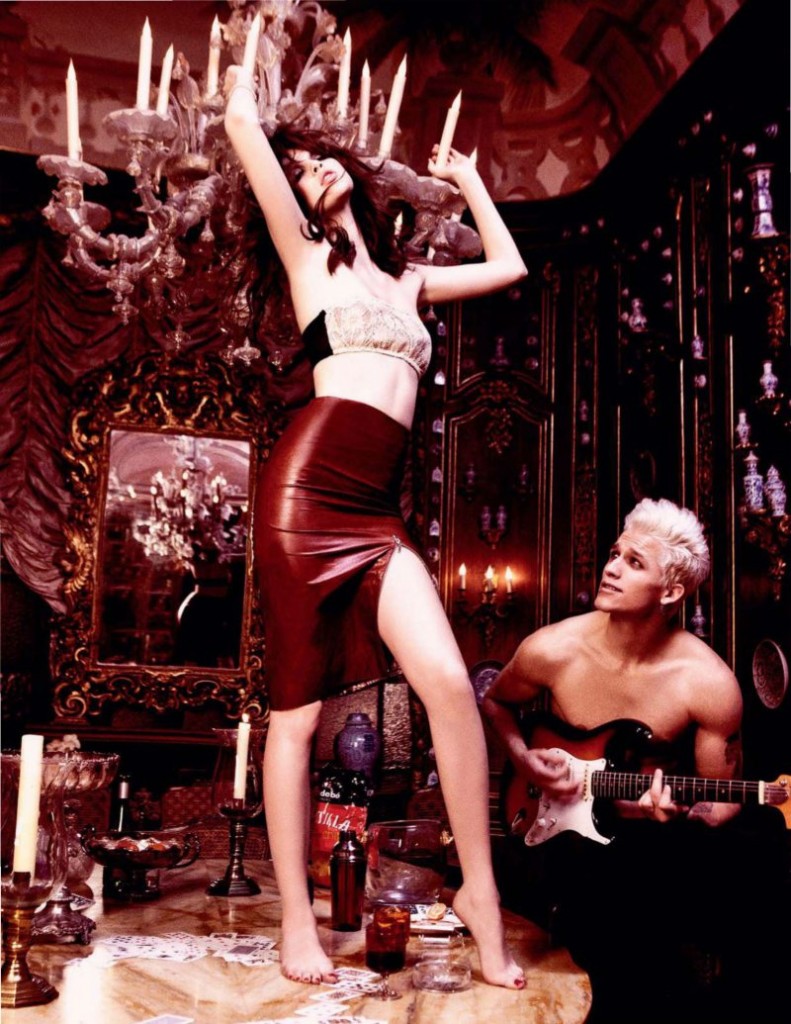 It’s literally been so cold in LA lately. Like, the sun is out but it’s chilly, and I don’t get it. Every day I wake up freezing my ass off, which makes me happy because that means I’ve been burning calories in my sleep, but it also makes me sad because when you wake up chilly, you’re chilly all day. Even if you sit in a dry sauna for two hours. Such is the duality of life, I suppose. I’m a Gemini, I would know.

Other than freezing to death every morning, things are amazing. I’ve been channeling my inner ballerina during my Bar Method classes, drinking a shit load of alkalized green juice, and I’ve been listening to music in hopes of becoming inspired to do something other than work out and drink juice. Here are some songs that I’m currently obsessed with:

I downloaded this song last Wednesday and have listened to it 2,348 times since then. I wanted to hate it, but that was just me being super negative. It’s literally the catchiest song I’ve ever heard in my life. See for yourself. Try to hate it. It’s impossible.

Alanis is my queen. I’ve had a lot of post-rehab healing to do, and this song has been helping me get through that. Actually every song on Jagged Little Pill helps me in a different way, but this one is really speaking to me lately.

The Beat And The Pulse – Austra

I’m obsessed with blasting this song on repeat and catwalking all around my house like a supermodel. All the fat staff hate me for it, but all the chic staff love it.

2012 has been all about changing, embracing that change, and becoming the woman I’m supposed to be. At least that’s what my numerologist said to me on the phone this morning, which I think is why I can’t stop listening to this song.

I listen to this soundtrack in it’s entirety approximately once a week. I mean, it’s fucking insanely good, and I hate country music. If anyone can send a reassuring message via the gift of song, it’s GP. I need to set a reminder on my phone to watch this movie sometime in the next 24 hours.

The Ghost Who Walks – Karen Elson

Anytime a model sings anything, I’m going to be obsessed. It’s just who I am.

I Fucked Up – Madonna

This song off Madonna’s new album is everything. If you’re going through a breakup, which I constantly am, this will make you feel so much worse than you already do, which is not necessarily a bad thing. Being depressed can be very chic if you have the right skin tone for it.

I’m obviously really into female singers lately. Maybe that means I’ve finally become a lesbian? Or maybe it means nothing at all. Either way, it’s chic.

Ask Babe: Children Of The Cornrow
The Golden Globes: A Psychedelic Journey
Sunday Prayers With Babe Walker
This entry was posted in Celebs, Featured Video, I Am Music, Models, Therapy. Bookmark the permalink.
BUY A BOOK   |  NEWSLETTER