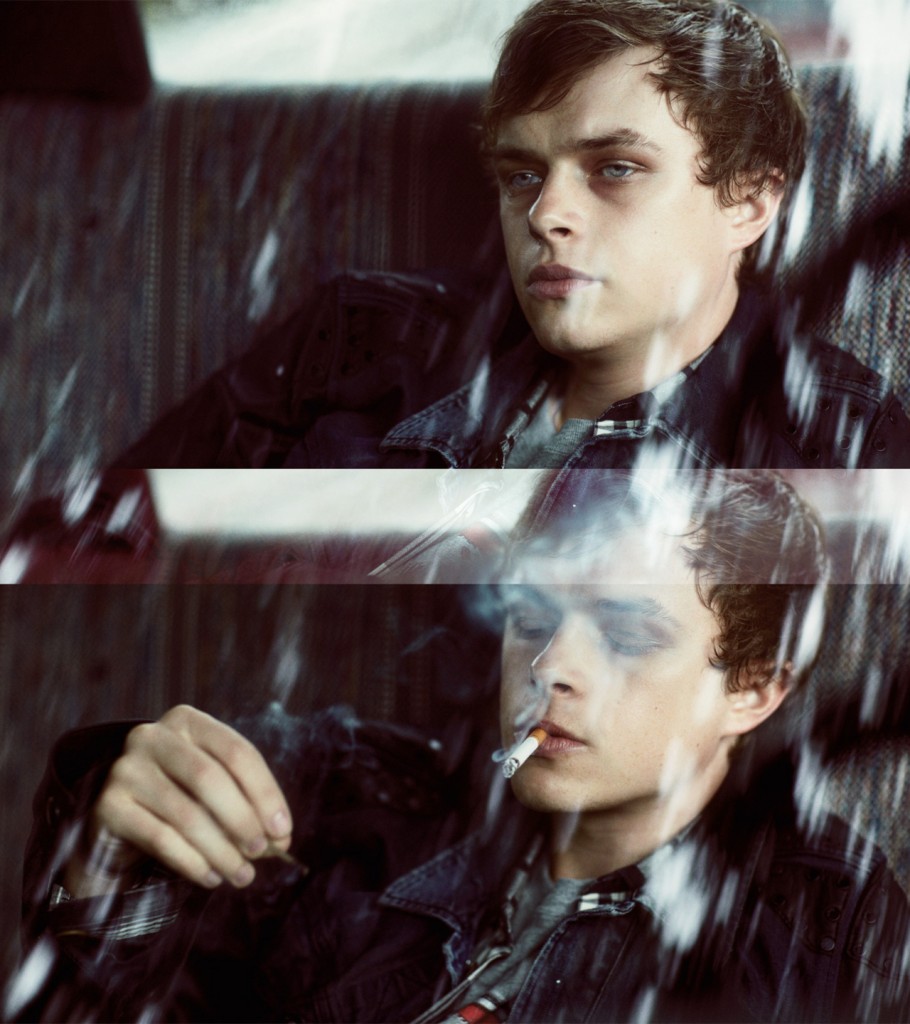 Anyone who’s spent any time with me while I’m drunk knows that it’s my life’s ambition to discover the next Leonardo DiCaprio, and/or sleep with Leonardo DiCaprio. I know you’re all thinking that someone like Leo only comes along once every 236 years according to the Mayan calender, but what the fuck do the Mayans know about love? Their civilization was completely dismembered by Spanish Conquistadores, so my guess is: not everything.  Also, it’s important remember that the Mayans were the ones claiming that the world would end in 2012, so clearly they’re a bit negative in general.

Back to the hunt for the next Leo: My best friend Genevieve had convinced me to go see a movie called Chronicle. I’d never even heard of this shit, but Gen told me that her therapist had suggested that she and I see it together because it deals with deep, long-standing friendships in a manner that would be helpful to our relationship…or whatever.  Long story short: I am sitting in this movie theater and mind you, I never, ever, ever go to actual movie theaters. I’m allergic to the noxious smell of popcorn butter and carpeted seats, so unless I’m tucked away in the safety of my home’s own viewing room, movie-watching is rarely in the cards for me. That being said, Gen’s my bestie and she has sat through numerous Matrix marathons on my behalf, so I felt I had to be there to support her and her therapist’s process.

As I was sitting there in the theater, meditating/praying that I wouldn’t get bed bugs from the dirty seat, this random guy came and sat in the empty seat next to me. He was both the hottest and creepiest guy I had laid eyes on so far in 2012. Think James Franco circa Freaks and Geeks, meets Leo circa Basketball Diaries, meets Cate Blanchett circa Cate Blanchett always. It was so weird. I mean, there were plenty of other empty seats that he could have taken. And to make matters worse, Gen was still at the “concession stand” picking up something “small” because she was “soooo hungry,” so I was completely helpless and alone.

So sweet right? He ended up being really nice and as the movie started I realized that he was actually Dane DeHaan, one of the stars of Chronicle, the movie we were watching.  So basically Dane had come to see his own movie, which is so something I would do if I was in movies. Swoon! As I watched the film, I realized that Dane was totally the next ‘Leo,’ and not only because he was sitting next to me and I could smell that he uses the same shampoo and conditoner as Leo, but also because he has the acting chops to be somebody major. Dane also looks enough like a woman to be serious heartthrob, and he clearly takes himself too seriously–which is soooo Leo, you have no idea.

The movie was actually really good, and I didn’t have any allergic reactions besides the two inward sneezes that happened when I made the mistake of looking directly at Gen’s plastic cup of Diet Dr. Pepper. The whole moviegoing experience turned out to be a win-win situation for me, but I will say that Genevieve should find a new therapist.

Ask Babe: Male Models
Ask Babe: Too Young To Die (Marriage)
Ask Babe: While You Were Sleeping
This entry was posted in Boyfriends, My Boyfriend. Bookmark the permalink.
BUY A BOOK   |  NEWSLETTER