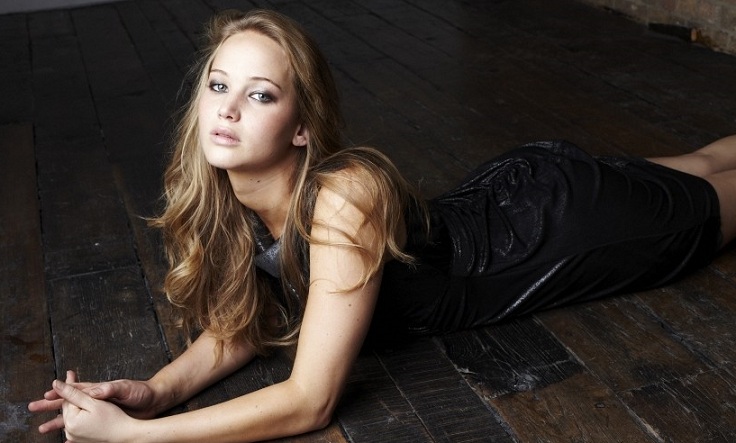 Today we all need to take a few moments and pray for Jennifer Lawrence. She has a really big week ahead and I’m not totally convinced she can handle it. Don’t get me wrong, I’m obsessed with J-Lawr, and the fact that she is starring in The Hunger Games, but she is looking stressed to hell. I wish nothing but the best for her. However, I can tell by her most recent red carpet appearances that she clearly isn’t getting the 10-14 hours of sleep that’s required for someone with her skin scenario (combination).

We mustn’t forget that playing a major role and being the toast of the town isn’t always the best thing for an actress, long-term.  It was less than two years ago that Natalie Portman appeared in Black Swan, and look what happened to her: she got fat/pregnant, and Mila Kunis actually Black Swan’d Nat by starring in a very similar rom com, becoming face of Dior, and is currently smirking about these triumphs on the cover of this month’s Harper’s Bazaar.

As much as we all hope that things will turn out great for Jennifer, (and I’m sure they will) my gut tells me that we should all take 15-20 minutes to pray for her, because shit gets crazy in Hollywood. One minute you’re the star of a major trilogy, and three days later you’re doing a guest spot on an episode of General Hospital.

If you don’t agree with me re: Jennifer, please at least take a second to pray that Josh Hutcherson will grow six inches taller/morph into a hotter boychild than Liam Hemsworth before The Hunger Games comes out on friday.