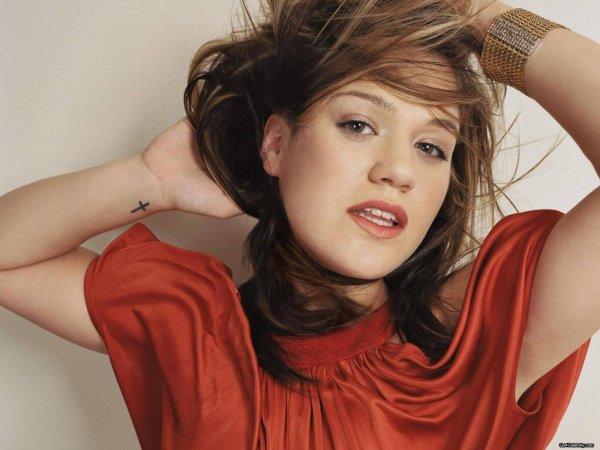 Once an alcoholic, always an alcoholic. What I mean is,  if you’re a drunk, even if you get sober, you will always be considered an ‘alcoholic.’ I feel the same way about fat people. Even after they get skinny, they still have a fat personality. Now don’t get me wrong, I love a weight-loss reveal just as much as the next terrified but thin person. So I was thrilled this morning when I saw the photos/video of Kelly Clarkson from last night’s Billboard Music Awards. She looked really amazing.

I hated saying that.

She went from being this person: 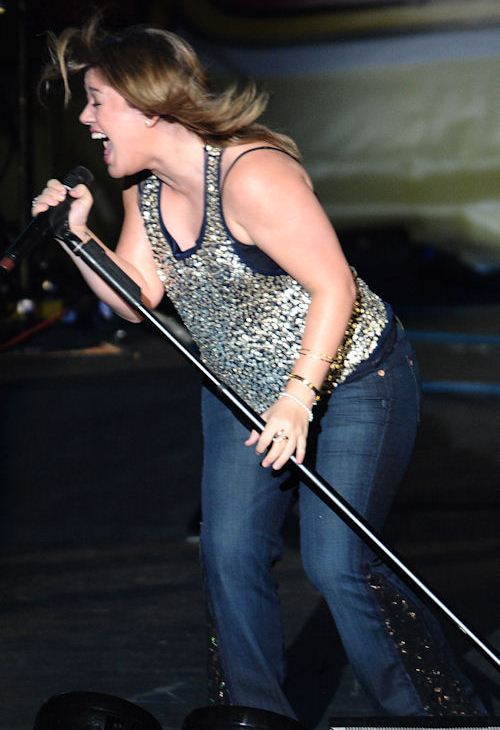 To being this person: 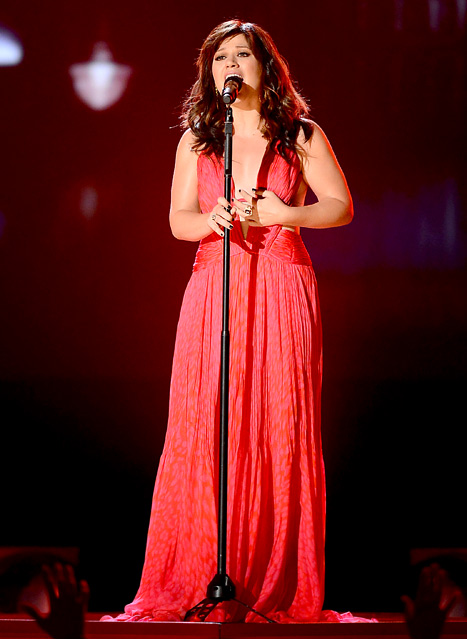 And the truth of the matter is that when I watched the video of her singing, I realized she had not only shed the pounds, but she has also shed the fat persona. This is one of the rarest and most beautiful transformations that a human being can undergo. Perhaps more breathtaking than a caterpillar’s change into a colorful butterfly. You should be really proud of yourself, Kelly. I know I am. Thank you for giving up Twinkies and Dr. Pepper or whatever it is that you fat people really like.

Sunday Prayers With Babe Walker
Another Open Letter to What Used to Be Demi Moore
Recipe Babe: Dad's Gin & Tonic
This entry was posted in Celebs, Diet. Bookmark the permalink.
BUY A BOOK   |  NEWSLETTER