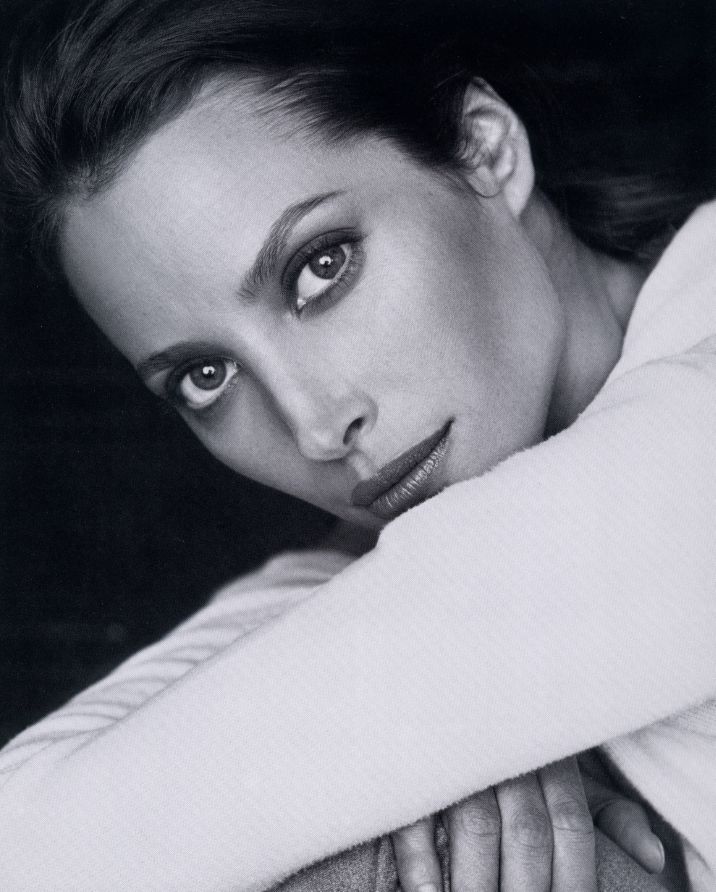 On Monday afternoon, I decided to try a new dating tactic called “sunbathing outside of the UCLA medical school buildings.” This is a great, organic approach to meeting doctors and med students (future doctors) and also weird (but kind of hot?) homeless people. It was such a nice day, that I must have fallen asleep sometime during the afternoon, because I woke up freezing my ass off at 6:00pm. Like I was shaking I was so cold. I threw on my cover-up, packed up my travel Birkin, and sought refuge in the Ronald Regan UCLA Medical Center in an attempt to get my head together and figure out my next move.

It was as though fate had brought me to this place. There were signs everywhere advertising a screening and Q&A of Christy Turlington Burns’ film, No Woman, No Cry. How I wasn’t aware of this event beforehand is a mystery to me, especially since Christy is one of my many spirit animals. I won’t say I freaked out and fired both my interns, but I will say some of my staff was let go later that evening. If these types of things are slipping through the cracks, then how the fuck can I trust that anyone is doing their job, you know?

I was able to wait in a standby line (still a little shaken up by the line part) and see the screening and the Q&A. I’m happy to report that Christy is looking amazing. Like she literally has never stopped being 22. And she was wearing the most incredible rehab smock-esque dress and (I think) Lanvin sandals. I was going to ask her about her outfit but everyone was so super serious that it would have made me look stupid, which I hate. Also I was in a bathing suit cover-up and kind of sun poisoned, so I didn’t want our first face-to-face to be under those circumstances. All that aside, Christy Turlington Burns is an inspiration. If you’re a woman, or if you’re a guy who loves women, or if you’re a gay who loves women, you should check out her website and get involved in supporting maternal health.

You're A Babe (Pet Edition): Micro Pigs
Babe on Film: About Last Night...
The Oscars: A Night Full Of Royalty
This entry was posted in Models, Movies, Philanthropy, You're A Babe. Bookmark the permalink.
BUY A BOOK   |  NEWSLETTER