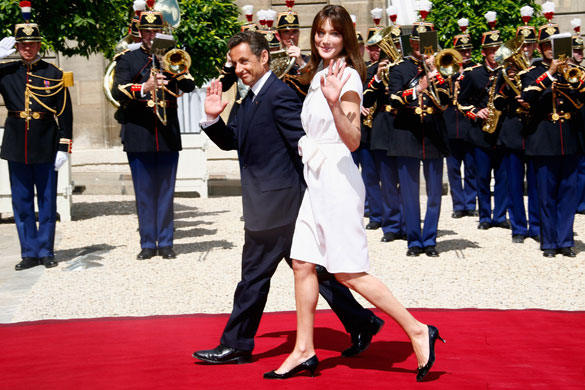 Do: Wear entirely Louis Vuitton. I suggest a jeweled jacket from F/W 2012. I know it’s hot, but deal with it.

Do: Carry a Longchamp bag, if you must. Today is the only day I will condone that kind of behavior.

Do: Have sex to the Les Misérables soundtrack. Super emotional and dark.

Don’t: Cut your hair off, a la Anne Hathaway. Those kind of decisions never end well.

Do: Invite me to come with you if you’re flying private.

Do: Send your ex boyfriend a gift basket if he’s in jail.

Do: Be inspired by the epic chicness that is Carla Bruni-Sarkozy and spend the rest of the month emulating her French First Lady looks.

Don’t: Chanel flap bags. Over it.

Do: Eat one truffle macaron from Pierre Hermé. Trust me on this. They have shimmer on them and they taste like an orgasm feels. 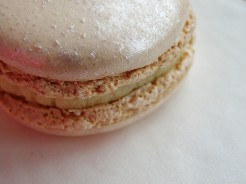 Ask Babe: Where Should I Live?
Ask Babe: What's Up, Dud?
Sunday Prayers With Babe Walker
This entry was posted in Diet, Holidays, I Am Fashion, Travel. Bookmark the permalink.
BUY A BOOK   |  NEWSLETTER