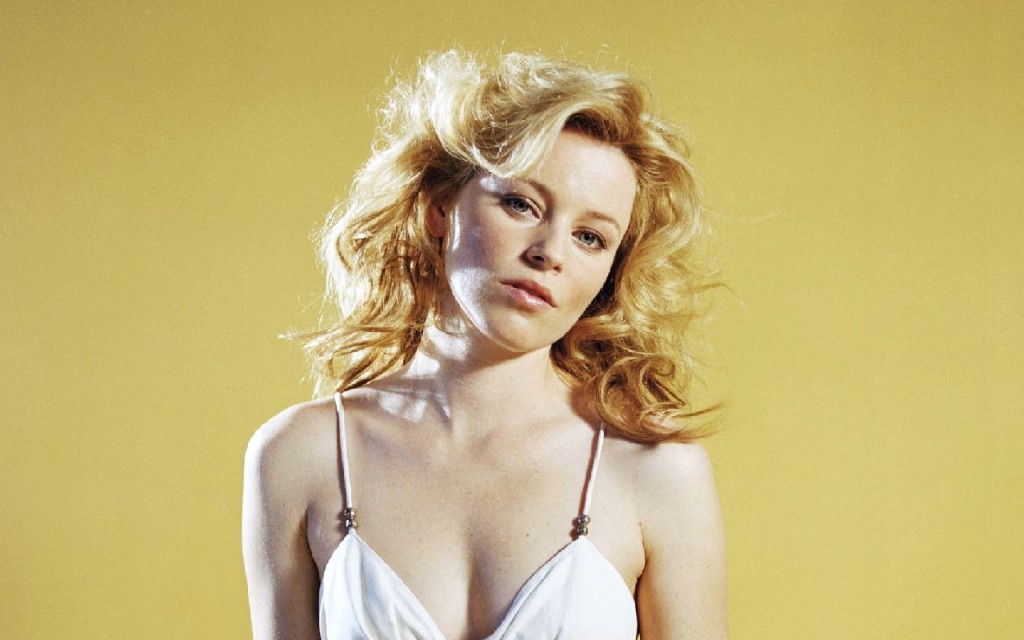 Being a woman in Hollywood is not easy. I kind of am one, so I kind of know. What I mean though really, for real for real, is that Hollywood usually ditches or turns its back on women after their 29th birthday and then maybe picks them up again after their 45th. This isn’t necessarily a problem for me because I feel like those middle years are a bit unsavory for anyone, but I feel like it’s still not cute of Hollywood to be so sexist. Think about it, where’s Jessica Biel right now? Kate Hudson didn’t really work out like we all hoped she would did she?

One psycho who I feel has really navigated the weird world of trends and rules and all of the Hollywood bullshit is Liz Banks. And I’m not just saying this because I know her. Well I don’t really know her. I talked to her once, last year. We were at a chic-enough rooftop pool bar and she was having a drink with her husband wearing full Prada Spring ’11.

I approached her and said “You’re being really chic right now.”

She’s totally making something work that not many people can do for whatevs reason. I don’t like giving compliments that much, but it’s like the older she gets, the better she looks. It’s kind of everything. 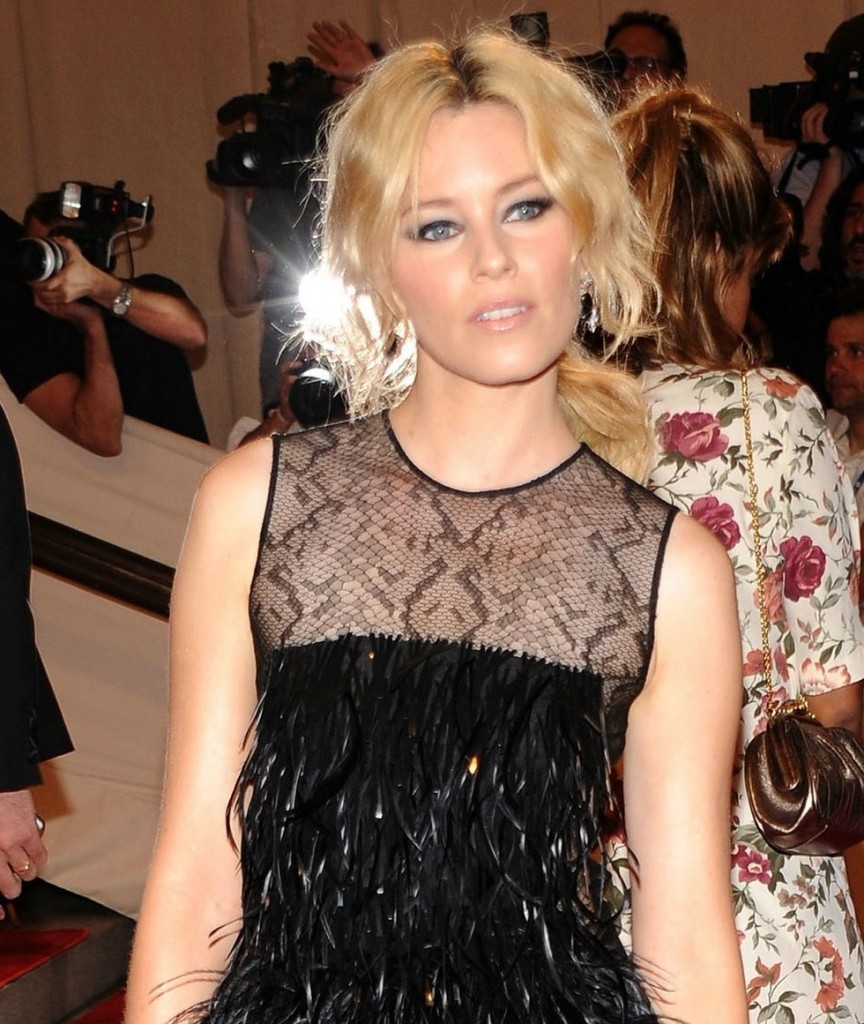 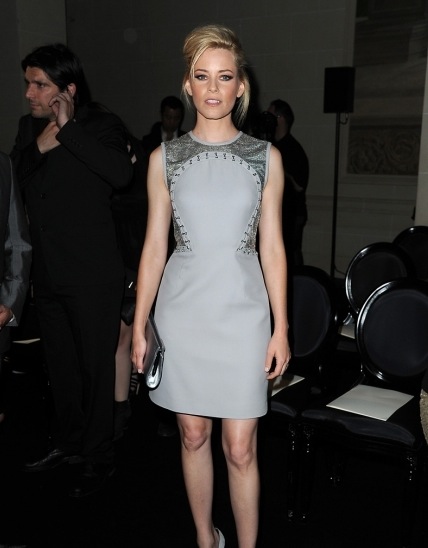 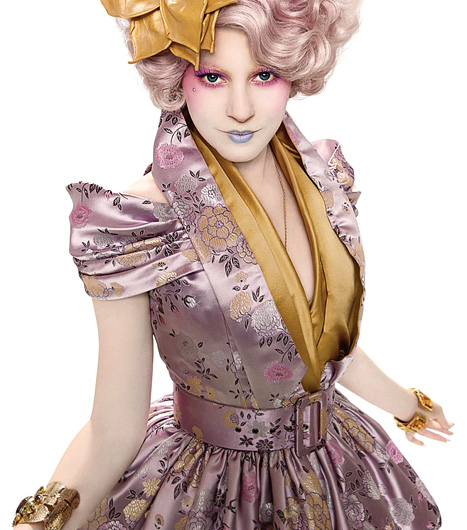 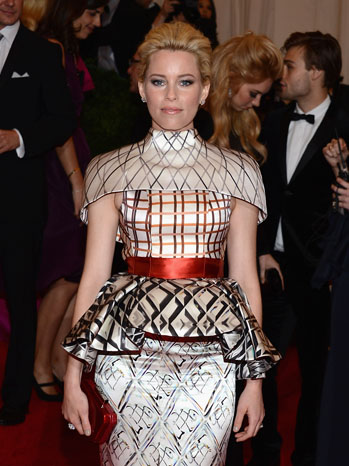