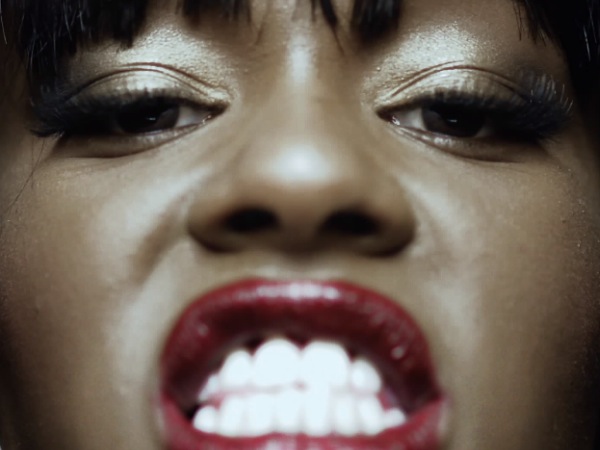 The signs are everywhere I look (listen). Azealia Banks is the next Janet Jackson. She doesn’t give a shit, she wears loads of latex and dons boy’s clothes the way a woman should, and she talks about pussies like a pro pussy bearer.

Yesterday, the fitness Goddesses told me to go for a hike at Runyon Canyon, and I obeyed their humble wishes. I know, Runyon. Whatever. A change in my routine was needed aka the treadmill repair man was late.  It was super hot and if it weren’t for AB’s mixtape that a friend recently loaded onto my iPhone, I wouldn’t have made it to the top and down again six times. So, thank you for my new calves Azealia, they’re the perfect width.

Her album is out this fall, try not to look like an idiot when everyone is talking about her, even your parents.

PS: Anyone who can curate this hair situation needs to text me. 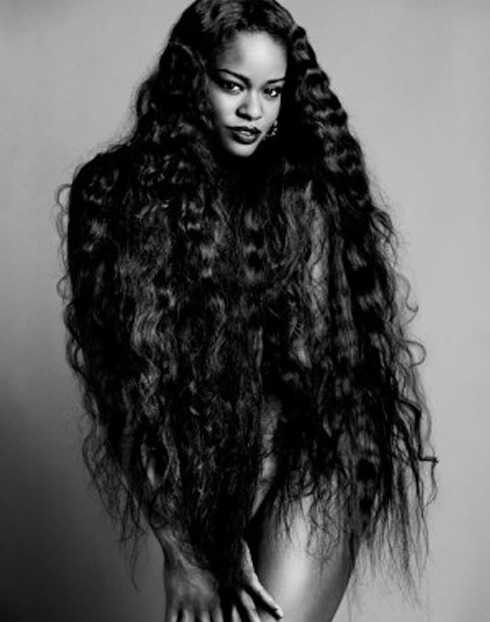 You're A Babe: Fan Bingbing
The Golden Globes: A Psychedelic Journey
The Best Surprise Is A Leo Surprise
This entry was posted in Celebs, I Am Music. Bookmark the permalink.
BUY A BOOK   |  NEWSLETTER