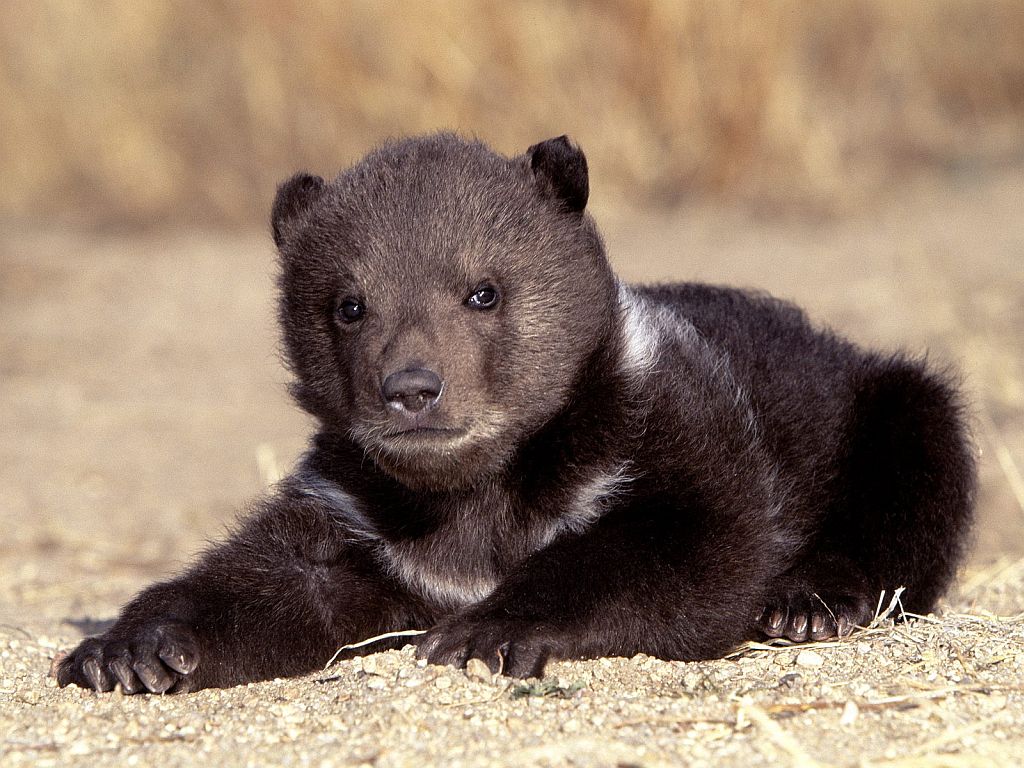 In 2010, the year I decided to stop saying “amaze,” I had a very strange experience at Coachella. I was stopping in at the festival just for a few hours. I needed to say hi to some friends, retreive a Balenciaga purse my friend Rumer had “borrowed,” and see Grizzly Bear. Since first being told about them by some design student in college, I’ve had a sick obsession with Grizzly Bear. They remind me of dying, even though I’ve never died. They also remind me of my dad, even though he’s never heard them.

So, there I was at Coachella, I had my bag back, I was at their show, shoulder-swaying with unparalleled nonchalance, and all was right in the world of a simple Babe. Then, out of nowhere, a girl wearing zero clothes came running towards me. I was positive she’d trip on a body or a beer can before reaching me, so I didn’t scream or even flinch, really. But then, the unthinkable occurred. She slammed into me and gave me the most intense hug I’ve ever felt in my life. And she held it. Held me. I couldn’t tell you why, but in that moment I was so vibed out by the music and the energy in the crowd and the mushroom chocolates I’d just eaten, that I didn’t move a muscle. I just stood there and accepted her naked psychoness, holding onto me. She looked up at me and I realized she was one of my yoga instructors from like, 4 years before. So I guess we did kind of know each other.

It became totally awkward after about 30 seconds, so I gently removed her form my body and left the festival because my ribs were sore from the hug. But I’ll never forget how peaceful I was in that one fleeting moment. It was so unlike me. It was almost like I left my body and entered hers.

Anyways, thank you Grizzly Bear, and thank you for your new single. I now have a new song-boyfriend to spend all of my time with for the next two days or until I get sick of it.

Ok. The real reason I listen to Grizzly Bear is because it makes me feel closer to them: 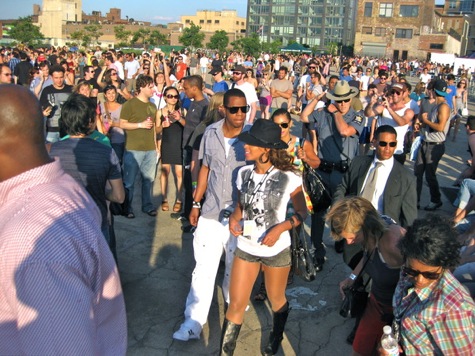 My Boyfriend: Kyle Patrick
An Open Letter to Justin Bieber
Chic By Numbers
This entry was posted in I Am Music, I Am Music. Bookmark the permalink.
BUY A BOOK   |  NEWSLETTER