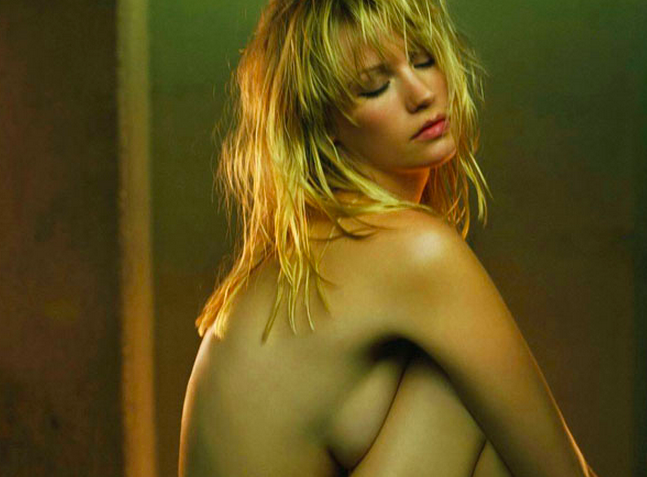 So last night I’m at a party. Let’s just say it was at the house of a “celebrity” friend I have. Anyway it was was really boring. Like really, really boring. I was being stalked by a producer who claimed that he wanted to cast me in a remake of the remake of House of Wax. I turned him down about 7 times, but he wasn’t getting it.

Later in the evening as I was tuning everyone out and staring deep into the screen of my new iPhone 5, I heard a very credible source say something that really got my attention/blew me away/changed my life forever.

Here is the deal: This person was making reference to the fact that January Jones’ baby daddy is……wait for it……wait for it…..Zach Galifianakis.  At first I was shocked and horrified. But then I became obsessed with this notion. It actually makes perfect sense. They are perfect for each other.  Also Zack was on record ripping JJ a new asshole a few months back so maybe this was his cry for help when she wouldn’t admit he was the father.

You heard it hear first. Do with it what you will. Take it or leave it or tweet it.

Let’s pray, pray, pray this is true because I’m really feeling this!