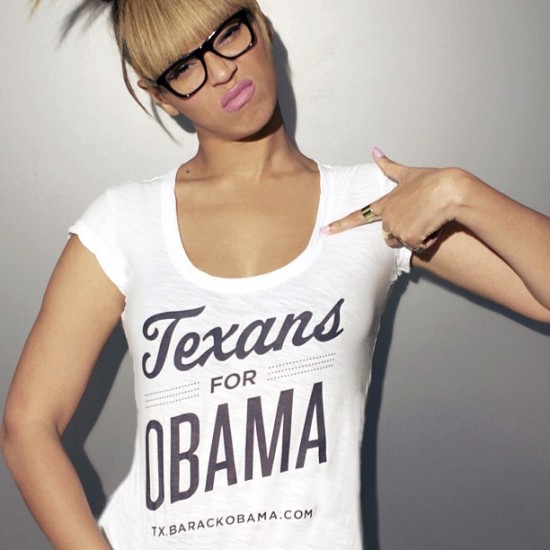 This may be the most important election in our nation’s history.