Babe On Film: Here With Me 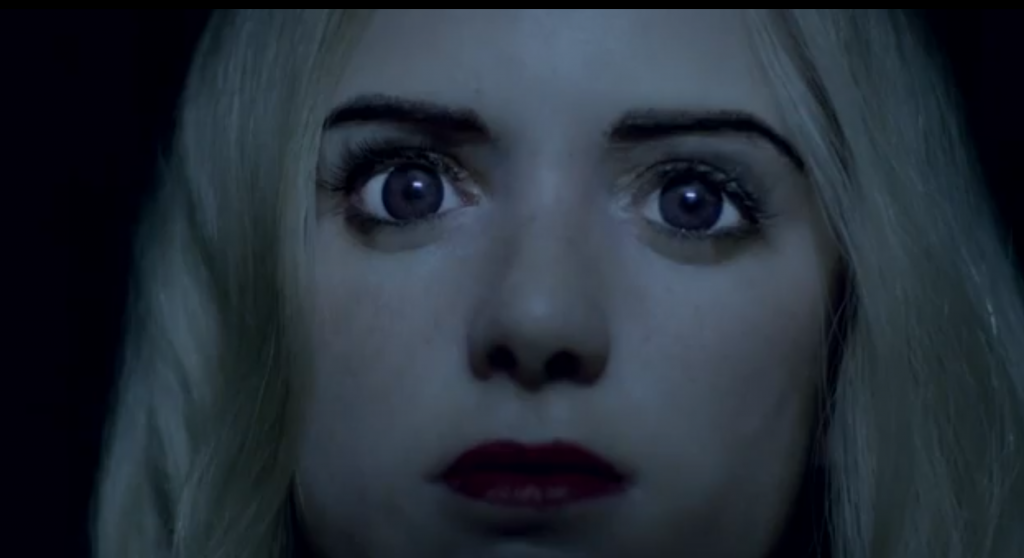 I’m not clear on this phenomenon, but when celebrities feel out of the loop, they decide to star in bad music videos. Read: Shia. Maybe it brings them closer to themselves? It makes them feel like they’re in a band?

Well, today is one of those very special days when one of my old acquaintances from rehab sends me a video of Winona Ryder making a messy return to the screen in a music video (by a band that used to be cool) where she basically plays the artificial girlfriend of a ten year old Joseph Gordon Levitt. If you know the first thing about me, then you know I would cast a young Winona to play me in my biopic, so I obv had to watch this video 28 times. Before you get into it, let’s prep with an examination of her various looks… 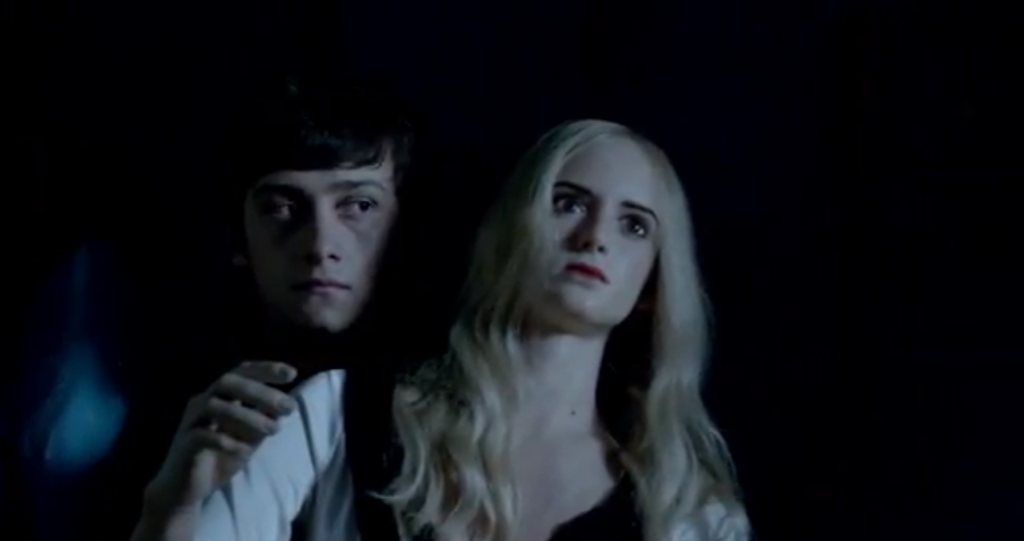 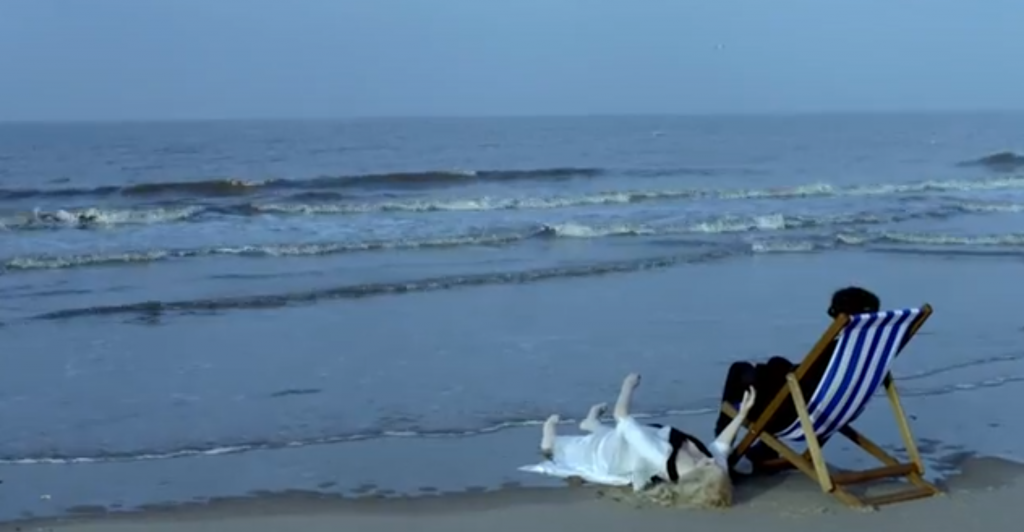 Wax Winona also loves to pretend she’s dead or dying, especially at typically “happy” places like beaches or department stores. Every choice is a performance with Wax Winona, a true artist. Love that about her. 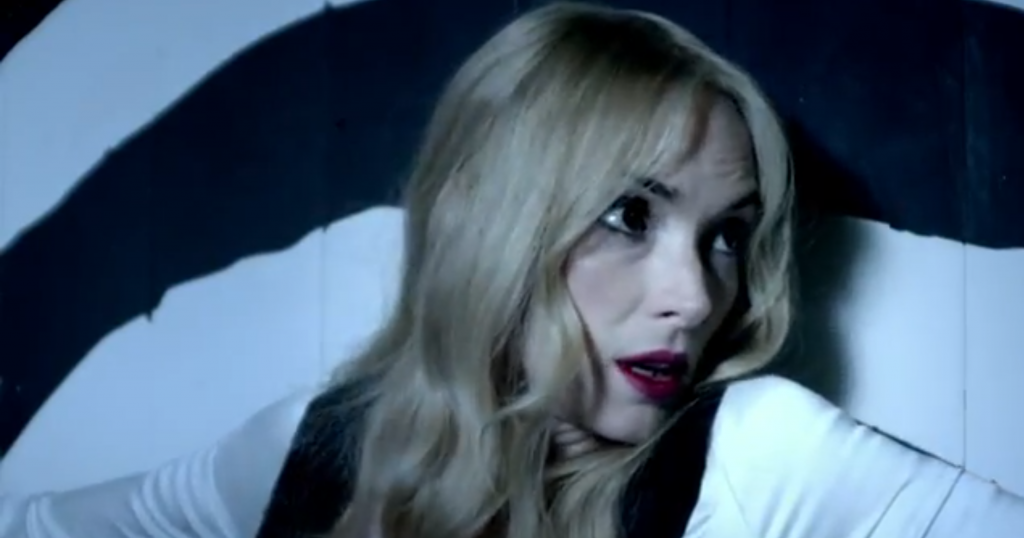 When Real Winona wants to look scared, she just pretends she’s really bored. As in the above photo. Being bored is my biggest fear. It’s a fear I battle with every single day, so I get the connection. 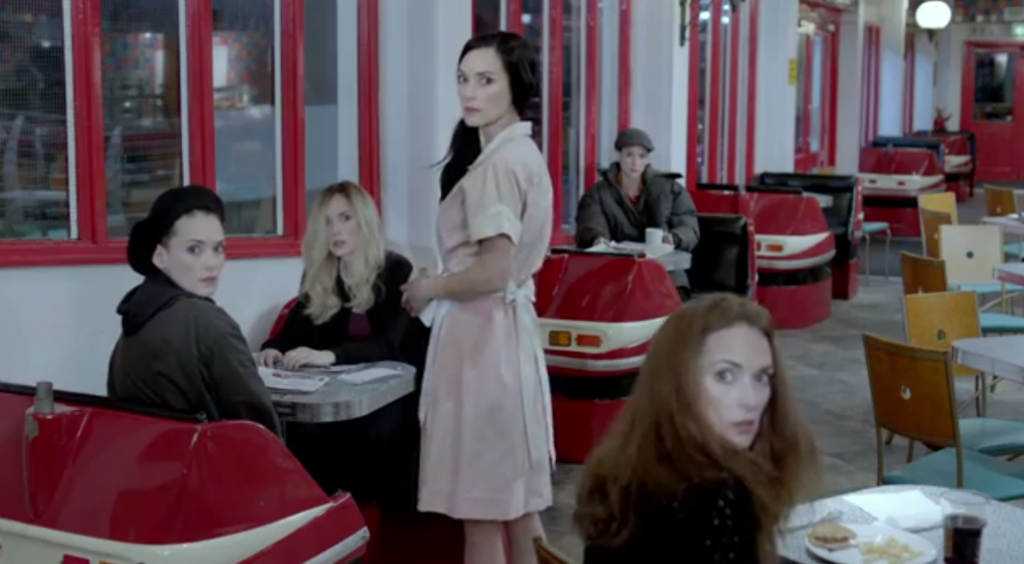 Real Winona only accepted this role because she knew they’d be putting her in lots of crazy wigs and hats. She loves disguises because there’s a child trapped inside of her. 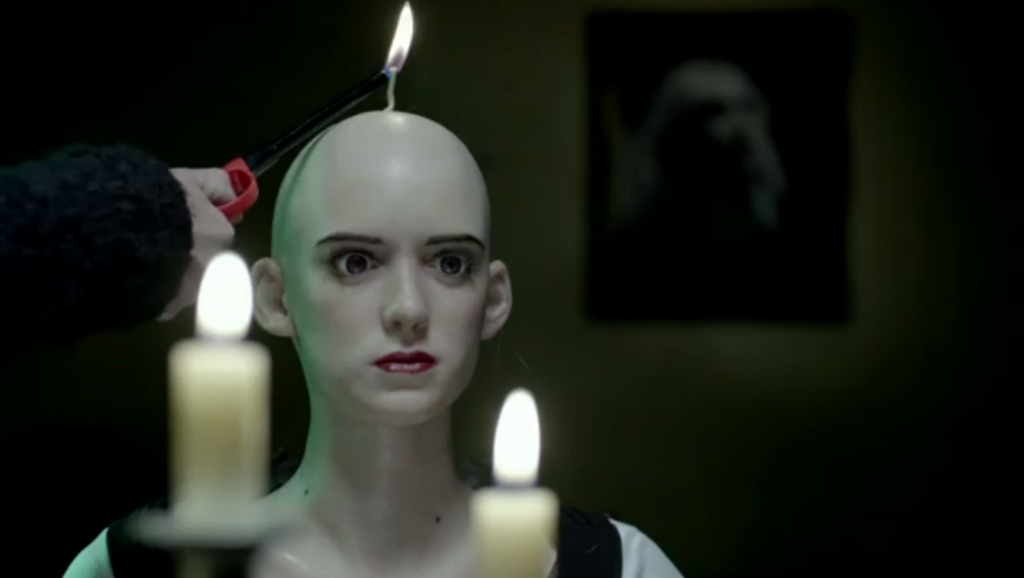 Here, Wax Winona is lit like a candle. She looks terrified because she is. As am I. This is such a haunting image. I’m seriously worried. Is Winona ok? Did they have to light her on fire for the shoot? Has anyone heard from Winona? Wi, text me if you’re reading this, you’re not calling me back and I’m annoyed/scared/annoyed.

My Boyfriend: Inspector Norse
Getting Clear On The 1950s
Bruce Weber+Barneys+Possibility Models = Life
This entry was posted in Featured Video, I Am Film, I Am Music. Bookmark the permalink.
BUY A BOOK   |  NEWSLETTER