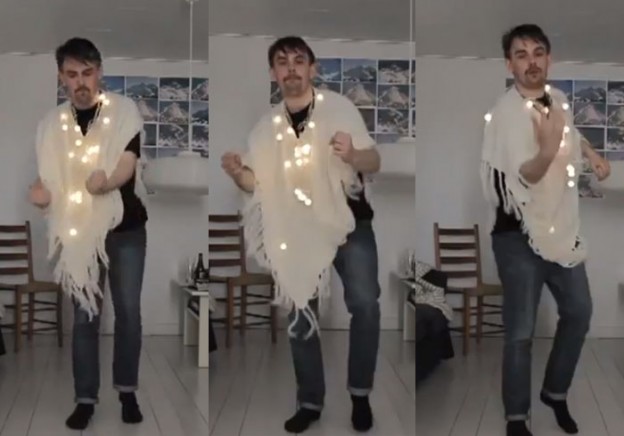 Here’s what you need to know about your new boyfriend:

1.) He comes from a small town in Norway, which is a country that looks like this:

2.) He stars in the short documentary, Whateverest (I put it below), which is the most important film you’ll watch this week.

3.) He has no life whatsoever, instead he takes care of his sick dad which is adorbs. 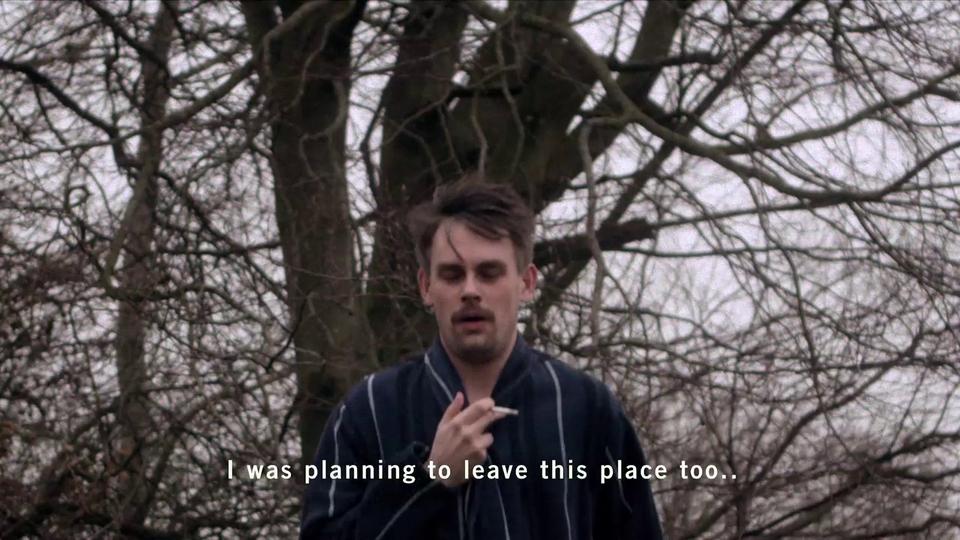 4.) His sweet dance moves indicate that sleeping with him would be nothing short of ecstasy/terrifying. 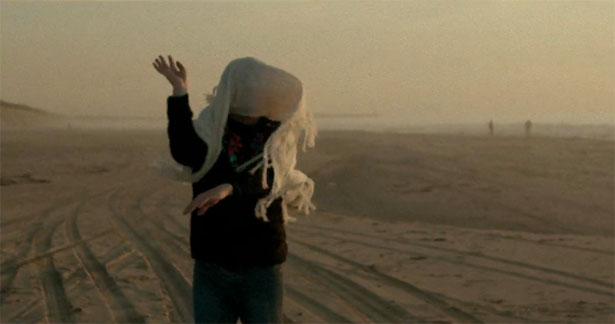 5.) His hobby is cooking meth!

6.) He styled that christmas-lights-over-shawl-over-sweater look he’s wearing all by himself, on meth!

7.) He has impeccable taste in electronic music and inspired an entire album by one of my fave DJs, Todd Terje.

10.) He may or may not be a real person and this entire thing might be a joke, which makes him even more real. You know?

Now tell me your boyfriend is more boyfriend than this boyfriend.

Musique Babe: Lana Del Rey
Babe Walker's Guide To Spring Break
Come Out Come Out, Wherever You Are
This entry was posted in Boyfriends, Death, Featured Video, I Am Film, I Am Love, My Boyfriend, Sex. Bookmark the permalink.
BUY A BOOK   |  NEWSLETTER