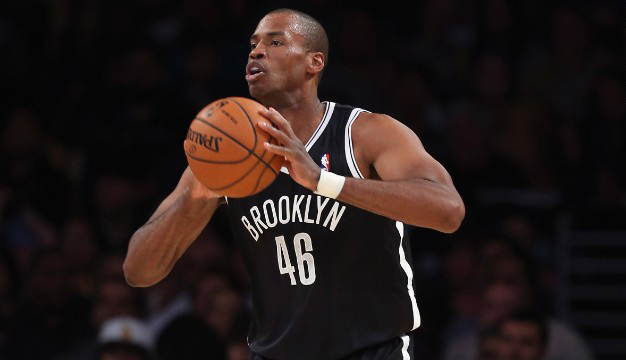 Unfortunately for me, that didn’t mean the experience was anything like the giant, athletic themed pride parade I was looking forward to. Instead, there were just a bunch of really sweaty people throwing a ball into different hoops, rules I didn’t understand (or want to understand), and a cohort of really sad cheerleaders who appeared to all have the same breast implants. The oysters and Dom Perignon I was offered in the box I was sitting in was at once incredibly chic and absolutely repulsive. It’s weird, because I’m always one for oysters but there’s something disturbing about anything raw being served inside a large room while sports are happening merely feet away. Anyways, the game was whatever, Jason was amazing (even though I didn’t really know what was going on), I gave one of the Jenner sisters the finger, and I realized that I don’t think I like baseball.

Dear Oscar Attendees...
You're A Babe: Conner Habib
PSYCHOS
This entry was posted in I Am Culture, Sports. Bookmark the permalink.
BUY A BOOK   |  NEWSLETTER