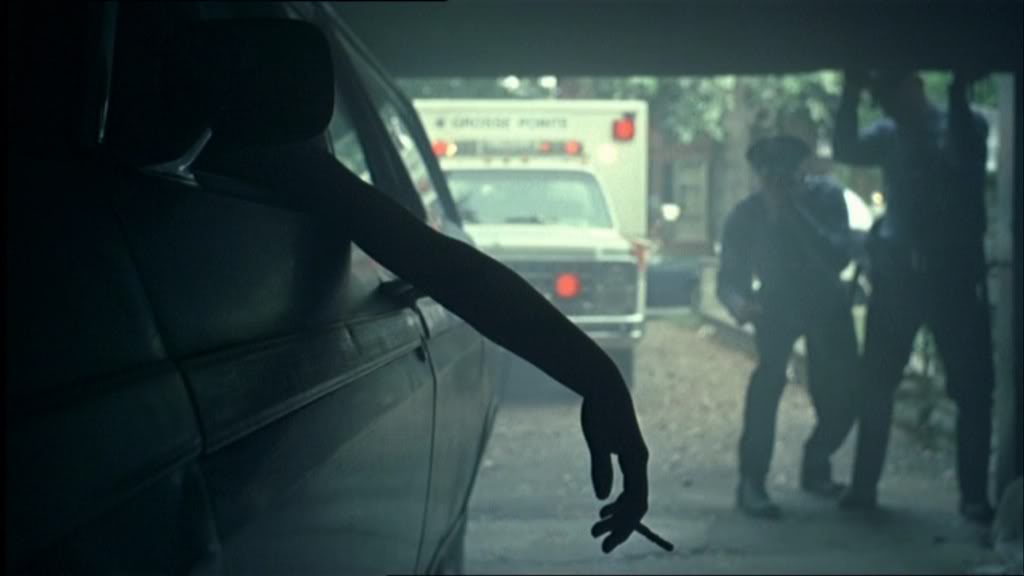 When I heard the news that Chris Martin and Gwyneth Paltrow were splitting up I knew that the very first thing I had to do was tell Babe. If you know anything about Babe then you know she has a complicated, intense, and frankly obsessive relationship with Gwyneth Paltrow.  So even though personally I didn’t really give a shit about the break up (after all they exceeded the 157-day average lifespan of celebrity relationships) I knew Babe would be uniquely ‘moved’ by the news. That’s why I was surprised when she barely reacted at all.  In fact, she just stared blankly at me, bowed slightly, whispered something inaudible in what I’m pretty sure was French, and then walked into her room and closed the door. Looking back, I guess I should have been more concerned but everyone deals with grief differently, right?

Anyways, the rest of the week was a nightmare that I wouldn’t wish on my worst enemy. Babe dressed in all black (with a Saint Laurent veil), refused to leave the house, and listened to the Gwyneth Paltrow song “Coming Home,” which I’m pretty sure is about death, on repeat for 5 straight days. Despite her erratic and unusual behavior, Babe more or less continued her normal weekly routine, taking the occasional random moment to burst into uncontrollable tears, and then carry on with her life as if nothing unusual had happened. To be honest, the whole experience kind of felt like living in a Sofia Coppola movie. On Thursday I came back from lunch to find Babe floating face up in her pool, wearing a floor length black ball gown, singing what I think was “Ave Maria.” Then on Friday she spent the entire day in what looked like a wedding dress, asking that I propose to her every hour on the hour just so she could tell me I was pathetic, and laugh in my face.

As I left for the weekend yesterday I asked if she was feeling better and she replied with, “literally what the fuck are you talking about,” so I think things are okay now.