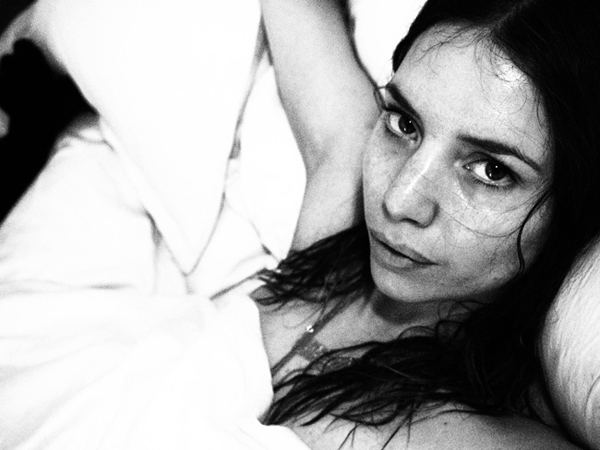 Ok, I found the perfect ‘just told your boyfriend that it’s not going to work and it never was going to work because, honestly, the two of you were never on the same level, mentally, and it’s not his fault, it’s more about the cosmos than anything else, but if you’re really honest, it’s not about the cosmos at all, it’s about the way that every time he kisses you, you think about kissing Leonardo Dicaprio instead because you know that when you finally have the chance to kiss Leo, it will be soft and safe and basically just different and the stars will burn so bright that the night sky will look like daytime and your head might explode because you’ve been waiting for this moment for your entire life, but you can’t tell your boyfriend all of this so you just tell him that you have cramps and you’re going to have cramps for the rest of time, so he should just find another girlfriend and then you get in your car and leave and drive and play this song’ song.

Ask Babe: To Fuck Or Not To Fuck
A Gift From Me To You
My Boyfriend: Emma Watson's Boyfriend
This entry was posted in I Am Music, Relationships, Sex. Bookmark the permalink.
BUY A BOOK   |  NEWSLETTER