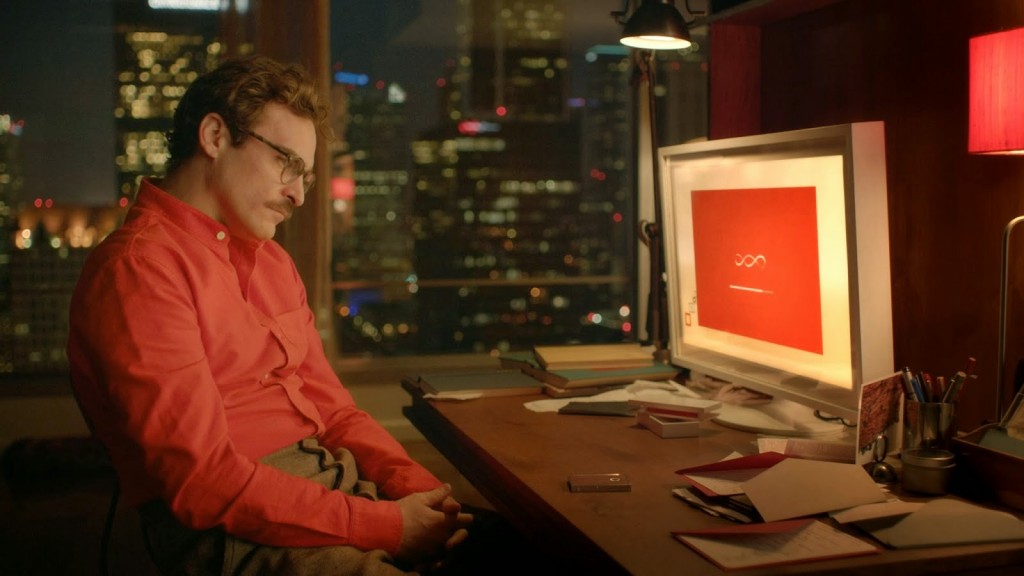 On Tuesday, after a Skype session with her Shaman, Steve, Babe hurled her iPad across the room into a pile of Hermes scarves, instructed me to remove all 21st century possessions from her sight and informed me that she would spend the following week living without modern technology in order to re-align her chakras.  Although I assumed that she was just lightheaded from one of her marathon sauna sessions (which she was) she was also completely serious, and so began a cleanse of all things that dominate our lives: iPads, iPhone 5s’, Facebook, Gmail, Gchat, Twitter etc.

Unfortunately living without constant communication is virtually impossible for the ordinary person much less for a psycho whose life revolves around being able to summon one of her six masseuses for an emergency Swedish at a moments notice.  This became clear when, 10 minutes in, Babe said she needed me to relocate to her guest house indefinitely to help her maintain connection with the outside world.

And so I started my life as a human conduit between Babe and her technology: mediating phone conversations between her and her Dad; tweeting for her, sending April Fools text messages to her friends telling them that she had sex with their boyfriends (and was pregnant with twins); narrating the contents of her Instagram/Twitter feeds; and acting out a full episode of “RuPaul’s Drag Race” which she was unable to watch because she refused to be in the same room as a television. Making matters worse, since she couldn’t use her intercom system, Babe insisted that I wear a belt of bells around my waist so she could locate me at all times.

After 36 hours, 5 of which were spent sleeping, I threatened to quit for the 58th time (yes, I keep count), and Babe let me go home for the rest of the week. I ate a lot of pizza and drank a lot of wine. It’s always an up and down with her, never a dull moment.

A Public Service Announcement
A Reading From the Gospel of Yeezus
An Open Letter To Gwyneth Paltrow
This entry was posted in I Am Culture, Spirituality, Technology, Television, Texting. Bookmark the permalink.
BUY A BOOK   |  NEWSLETTER